A Christmas day wedding in Plumtree’s village 4 under Chief Mpini witnessed a tragic event as it turned into a gunshot blood spill.

It is alleged that one Vusumuzi Maphosa had a misunderstanding with one Ndumiso Sibanda both of whom were guests at a wedding ceremony in the village.

According to Cite, Maphosa is said to have gone to his young brother’s car to take the pellet gun which he used to shoot Sibanda right on the chest.

Sibanda was taken to Plumtree District hospital where he died on arrival.

However, the suspect Maphosa has not been arrested as Police are still looking for him.

In other news – Ukhozi FM labeled a fraud station for positioning K.O’s song at number 6 of the top 10 songs of the year

Ukhozi FM gets dragged for positioning K.O’s Sete at number 6 of the top 10 songs of the year 2022. 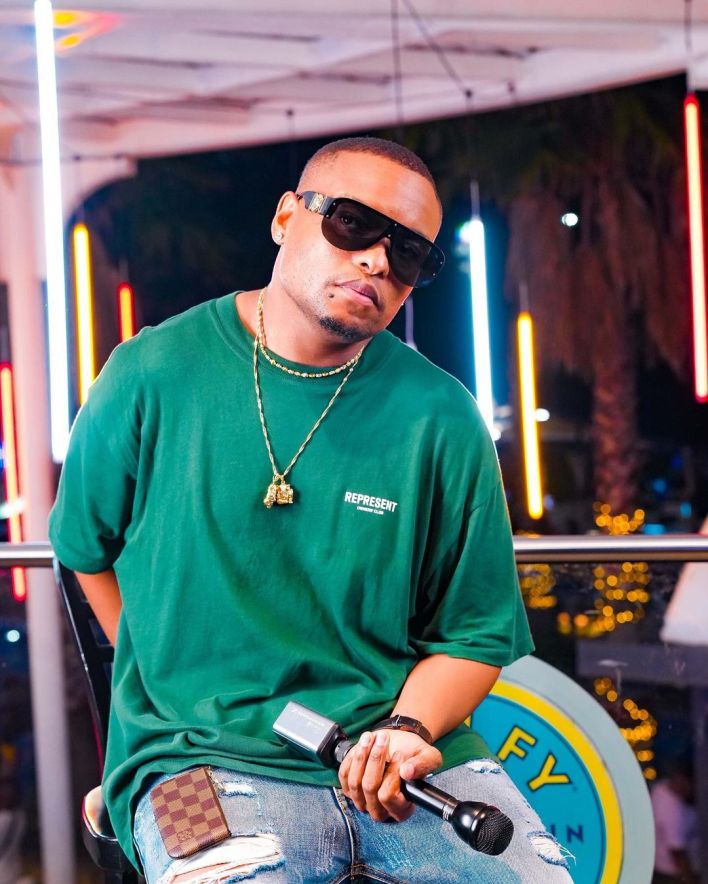 The radio station awarded Big Nuz’s Ngeke the song of the year as it sits at number 1, but Sete didn’t make it to the top 5 which left lots of social media users furious. Learn More