Sex is great but when it comes to having a conversation after that, many men get awkward or simply change coarse.

They may do an amazing job uptill the sex which includes the wooing but after that some men do not know how to handle the pregnant pause.

Here are 5 reasons which may justify why some men find it difficult to have a conversation after sex.

1. He fears she may ask for commitment
For women sex can hold a very deep meaning, connect them emotionally and some even feel that the souls are connected, but men just see it as sex. Even if a man wants to be intimate with you, if you are not married or not in a relationship, he may tend to fear your need for commitment after sex and this makes men hold back and awkard after sex.

2. He is scared
Men need validation for almost everything they do and when it comes to sex, they fear their performance. No matter how much of a stud he pretends to be, if after sex he has become awkward, one of the reasons could be that he does not know how he performed is scared to hear anything negative from you.

3. You are too clingy
Men do not like partners who are too clingy and after sex some women tend to do just that. If your man has become distant after sex then probably, you were clingy after the great time you had in bed.

4. He did not enjoy himself
If he did not have a good time in bed with you then may just disconnect from you so conversation after sex will definitely not be possible. The best way to know so is to ask directly whether the sex you both had was satisying for them or not.

You know that you both went through with the breakup and that it might have been for the best but, why is your heart now telling you something else?
For sure, missing an ex is normal especially if the breakup happened recently. And now that you’re thinking about your past beau, you have to be wise with how you handle those strong emotions. learn more 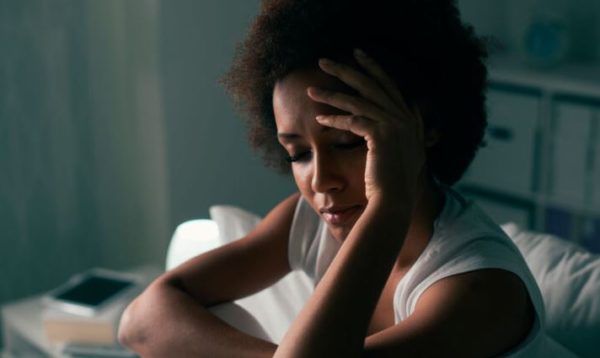 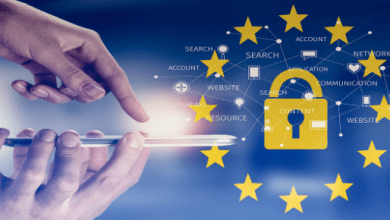 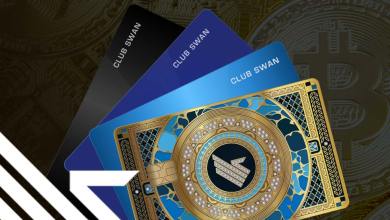 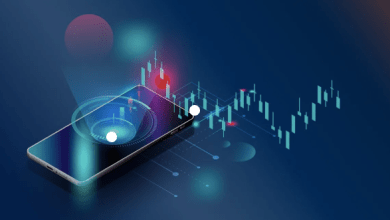 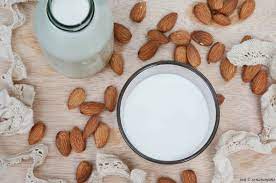 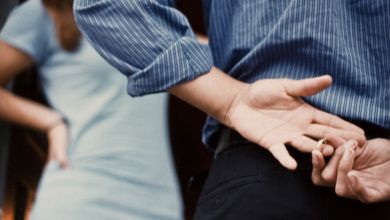 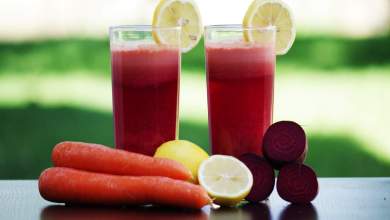