Villagers in Chivi’s Sese area are living in constant fear after the return of a businessman Thomas Chapeta, who in August torched about 25 homes of those he suspected of bewitching him.

Chapeta, who fled to South Africa soon after the incident is said to have struck twice, on August 12 and 22 with the assistance of an armed mob.

According to a villager who spoke to NewZimbabwe.com on condition of anonymity, said Chivi residents are still living in fear that Chapeta and his accomplices might strike again.

“He came on the 12 of August with a team of more than 50 people and beat up villagers. The gang was armed with guns, machetes and hammers beating up people even the elderly,” said the villager.

Some of his accomplices have however been arrested.

Chapeta, who owns a drilling company, is son-in-law to Zion Christian Church (ZCC) leader Nehemiah Mutendi and has been seen freely attending some of the church’s functions, is said to be using that and his Zanu PF connections to evade arrest.

“People are concerned about the delay in bringing the perpetrators before the courts. It is now more than four months. The case keeps on dragging with postponement. We suspect underhanded practices.

“Failure to arrest the chief culprit during and after disturbances raises eyebrows. He has even been seen attending church at his in-laws,” said another source.

Masvingo police provincial spokesperson inspector Kudakwashe Dhewa confirmed the matter saying that it was now before the courts.

“The case has gone to court and that means it has been reported to the police. The report was made long back and perpetrators were arrested.

“The case is now before the courts and it is no longer in police hands,” said Dhewa. 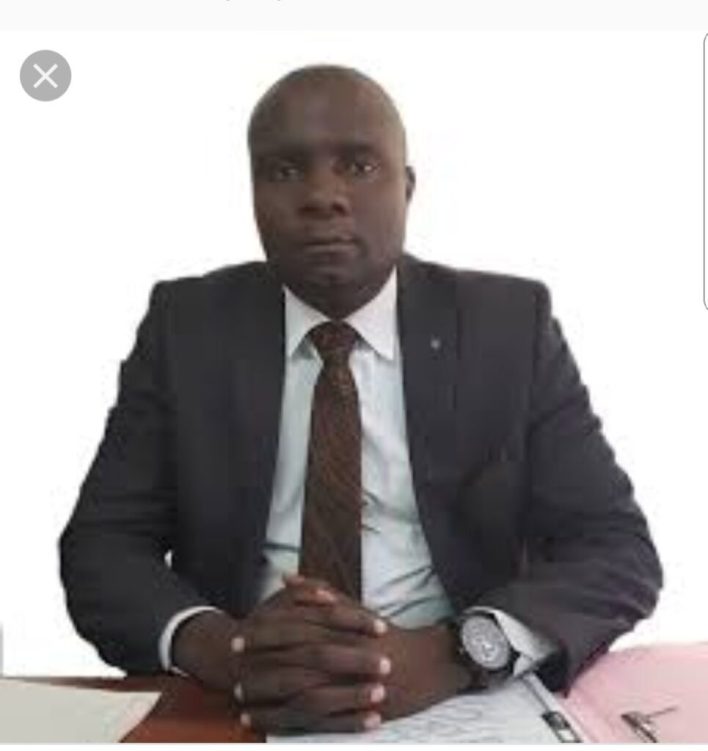 7 armed robbers arrested after exchanging fire with cops at tollgate