The Zimbabwe Republic Police (ZRP) has announced the arrest of Baron Chiguru (28) and his wife Sheila Ndlovu (29) for murder and theft.

In a report seen by Pindula News, ZRP said the duo allegedly murdered its employer, stole some properties and threw his body into a disused mine shaft.

The motivation behind the murder is not yet known. Reads the report:

On 31/12/22, Police in Bulawayo acted on a tip-off and arrested Baron Chiguru (28) and his wife Sheila Ndlovu (29), who were employed as domestic workers at a plot in Inyathi, for allegedly killing their employer, Geneva Sibanda (62), and stealing the victim’s property comprising, a Nissan X-Trail vehicle, compressor, Lawn mower, refrigerator, four plate electric stove, two cellphones, two firearms, a Targa .32 pistol and a 303 riffle with a magazine of seven rounds. The suspects struck the victim with an axe and dumped the remains in a disused mine before stealing his property.

Police have since retrieved the victim’s body from the 40m deep mine shaft and recovered some of the stolen property and the weapon used in the commission of the crime. 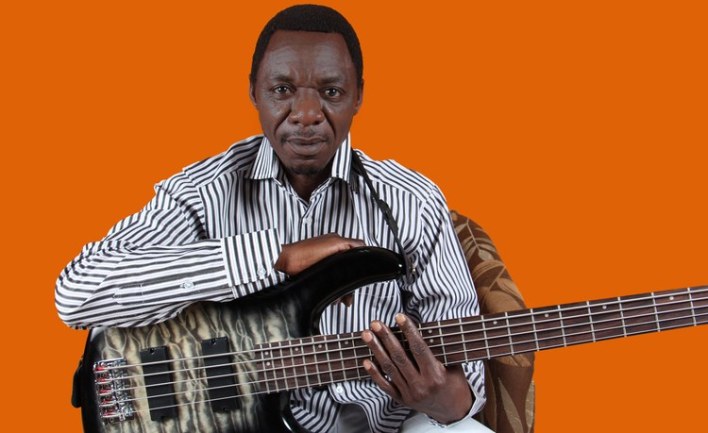 The event was sponsored by Glow Petroleum Zimbabwe. Learn More