A female hardware owner in Guruve, Ruyamuro area was left nursing a gunshot after three unknown robbers shot her in the stomach before robbing her of her US$270 on Tuesday.

Partner Muchekeche (28) is currently admitted at Guruve hospital for medication.

“Two robbers allegedly entered in Muchekeche’s room and demanded cash while one remained outside,” Chikasha said.

“One of the robbers grabbed her by the collar and demanded cash before threatening to assault her.

Fearing for her life she surrendered US$140 and they demanded more.”

It is further alleged that she also surrendered a black purse containing $130.

Her mother Everlyn Muchekeche had some noise in her daughter’s room and she got outside to see robbers.

She shouted for help and the suspects opened fire on Partner before disappearing in the dark.

A 13-year-old Guruve girl who felt neglected after her parents divorced committed suicide on Tuesday. 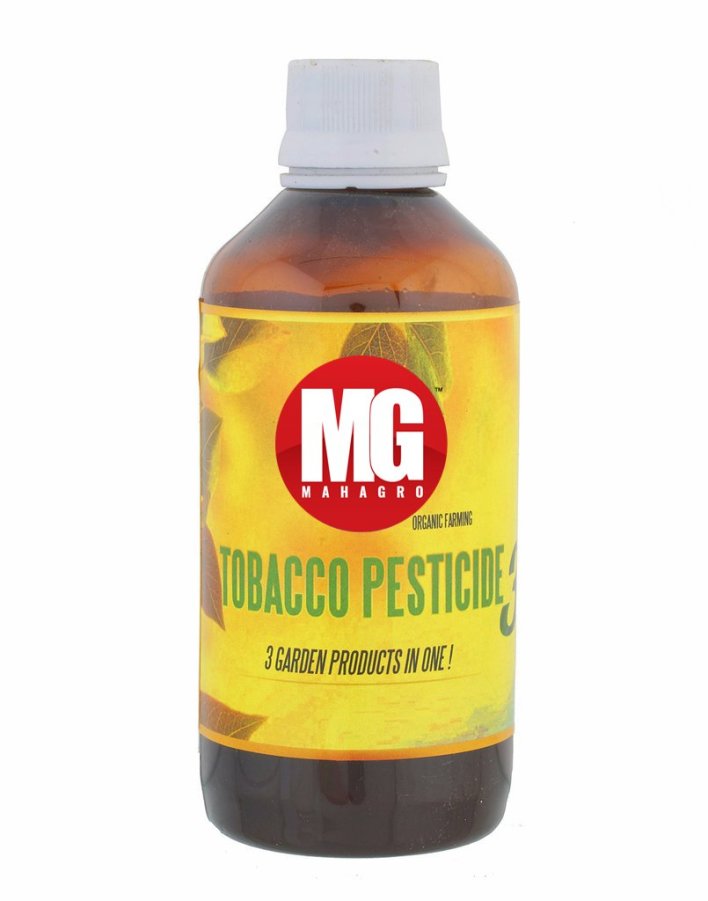 Reasons why couples break up over the holidays