Winky D launched his album on the 31st of December 2022 at HICC, the show featured many other artists such as Tocky Vibes, Holy Ten, Herman, Enzo ishal, Saintfloew and many others.

In the album,Winky D collaborated with these artists and each one of them has a song with him.

Taking to social media, Winky D thanked his fans for the support they continue to show him, “Blessed MaGAFA thank you for the love and support you showed last night, it was epic.”he wrote

South African producer Visca has been reportedly hospitalized after being involved in a car accident. 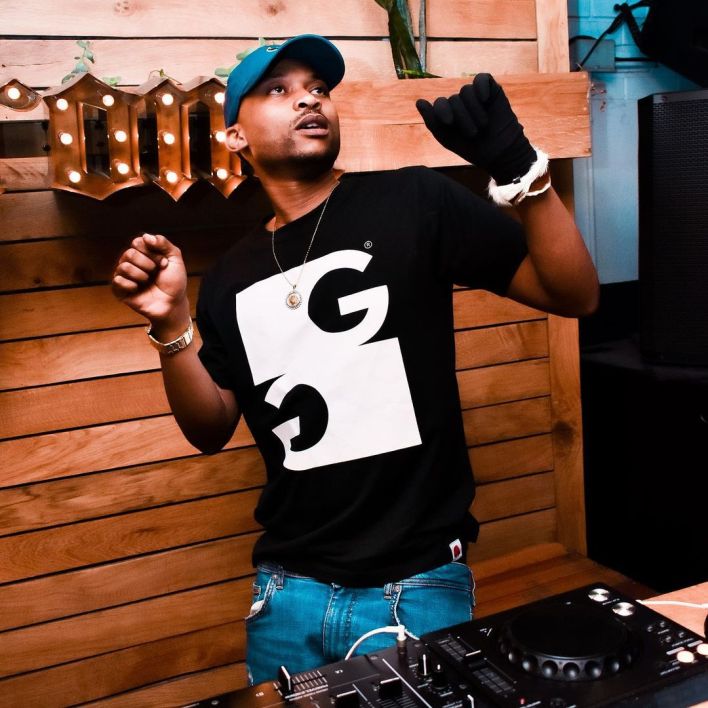 The fatality of the accident is yet to be revealed but the amapiano musician is indeed in a frail state. Learn More 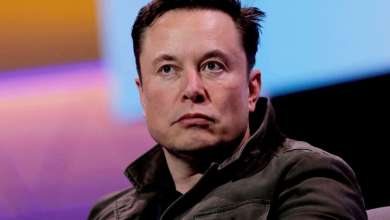 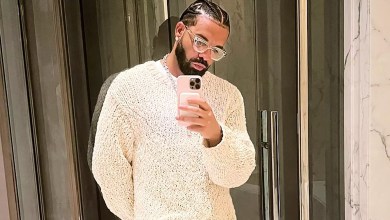 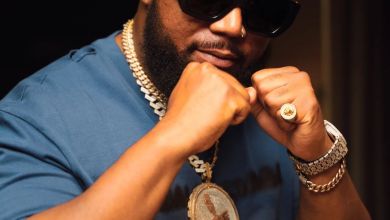 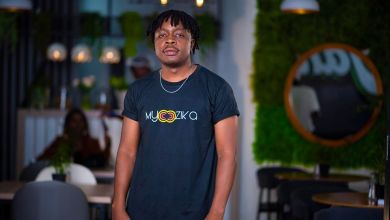 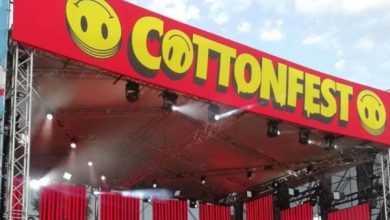 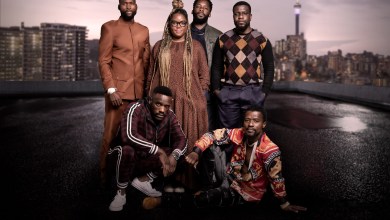