A former National University of Science and Technology (NUST) student, Rujeko Hither Mpambwa, who landed in the dock after criticising President Emmerson Mnangagwa’s 2020 State of the Nation Address (SONA) has been acquitted.

Mpambwa was charged with undermining the authority of, or insulting, President Mnangagwa in contravention of section 33 of the Criminal Law (Codification and Reform) Act.

The National Prosecuting Authority (NPA) alleged Mpambwa had made an abusive, indecent and obscene statement when she allegedly criticised Mnangagwa’s State of the Nation Address (SONA), which was delivered in Parliament and broadcasted alleging that the ZANU PF party leader lacked patriotism.

Prosecutor Caren Musiiwa told Kariba Magistrate, Tapiwa Banda, that Mpambwa, who was represented by Unite Saizi of Zimbabwe Lawyers for Human Rights (ZLHR), posted a comment denigrating President Mnangagwa on a WhatsApp group titled Kariba Hard Talk, wherein she reportedly wrote “He is busy forwarding the Vision 2030 Agenda. He is sick. He should keep quiet about patriotism. He is making us angry.”

Police seized her Huawei mobile phone and sent it to Criminal Investigations Department’s National Cyber Forensic Laboratory, who extracted her message and compiled an examination report, which was presented in court as an exhibit.

However, the magistrate cleared Mpambwa of wrongdoing, ruling that the context of her message was not clear.

The magistrate said the “messages were plucked out from other messages, which were not retrieved from her mobile phone and as such the context in which they were allegedly sent was unclear.”

In addition, the magistrate said Mnangagwa’s SONA did not appear fully on the exhibits produced in court and hence the court could not therefore work on speculation when all the alleged offensive words were not retrieved.

“What purportedly linked Mpambwa to the alleged offence was the name “Emasoni,” and the court could not speculate that the said word refers to the President,” said ZLHR.

Mpambwa becomes the latest person to be rescued by ZLHR among a growing list of people arrested, prosecuted and persecuted for allegedly undermining authority of or insulting President Mnangagwa.

Zimbabwe rights lawyers want the government to repeal the law which criminalises insulting or undermining the authority of the President. 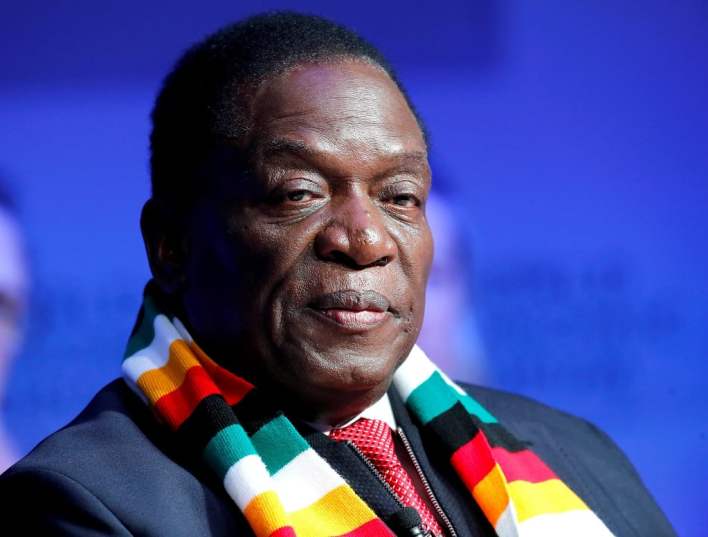 In a statement, Zimbabwe Lawyers for Human Rights (ZLHR) said section 33 of the Criminal Code of the Criminal Law (Codification and Reform) Act was oppressive. Said ZLHR: Learn More