Police in Blantyre are keeping in custody two Zimbabwean nationals and a South African man for allegedly breaking into motor vehicles and stealing over K9 million cash.

Blantyre Police Station spokesperson Sub Inspector Peter Mchiza said the three are alleged to have been involved in various robbery offences especially breaking and stealing from motor vehicles, where large sums of money and various properties including laptops and cellphones have been targeted.

Blantyre Police has been receiving complaints from various people who claimed to have had their motor vehicles broken into by unknown criminals at Chichiri Shoprite and other areas.

Through investigations by the station’s detectives, it was established that the criminals involved are non-Malawians.

Last week, the thieves stormed Kanengo in Lilongwe and managed to run away with money amounting to K9,000 000 (Nine Million Kwacha).

According to their own statement, it is said that part of the stolen money in Lilongwe was used to purchase a vehicle, Toyota Vits, which they used when travelling back to Blantyre.

The suspects were apprehended by police as they were coming from Mulanje where they went on other missions.

They are currently in police custody at Blantyre Police waiting to appear before court to answer different cases before being handed over to Kanengo Police where they are also wanted.

Police in Blantyre have since thanked members of the public for reporting cases of this nature, and also to those who assisted with information which led to identification of these culprits.

The ore was being smuggled to South Africa, and was declared as manganese, it is alleged. 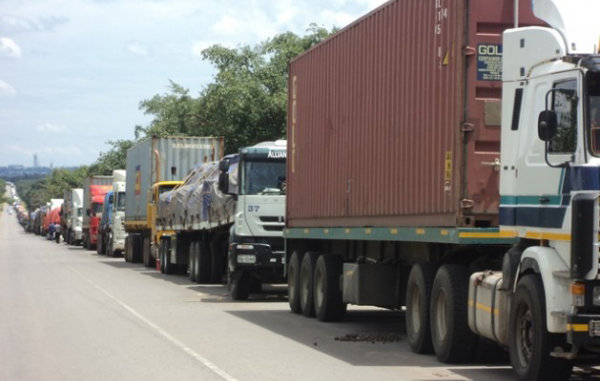 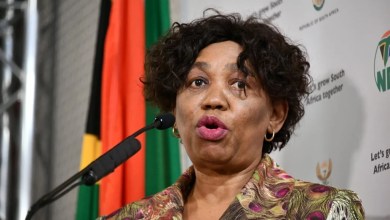