Two Zimbabwean nationals have been arrested in India over possession of 7.9kgs of heroin, officials confirmed Sunday.

The Mumbai unit of the Directorate of Revenue Intelligence (DRI) the two suspects were arrested at the Chhatrapati Shivaji Maharaj International Airport (CSMIA).

The action was taken based on “specific intelligence that some narcotic substance is being smuggled into India by passengers traveling from Addis Ababa on Friday”.

“Surveillance was mounted by a team of DRI officers at the CSMIA and the suspected passengers were identified and intercepted.

“A thorough search of their baggage led to the recovery of some packets containing light brown powder which were ingeniously concealed inside their trolley bags,” said an agency official, adding that the powder tested positive for the presence of heroin.

The suspects were arrested under the relevant sections of the Narcotic Drugs and Psychotropic Substances (NDPS) Act and remanded to judicial custody by a special court. The DRI is investigating further to bust the drug syndicate involved in the case, the official added.

Students will be barred from lecture rooms for wearing clothes which are tight-fitting or reveal cleavage, the college said in a notice seen by ZimLive. 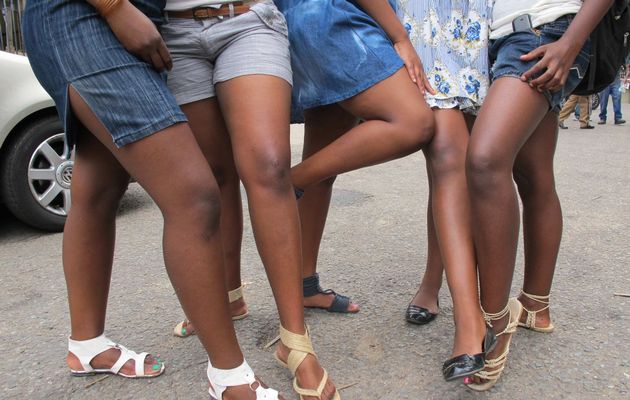 “The institution’s mandate is to train and groom professionals for commerce and industry…,” a November 15 memo signed by Chiedza Masanganise, the polytechnic’s principal, stated. Learn More

5 foods you should never reheat