Two mourners died whole 10 others were injured after a vehicle ferrying them to a funeral was involved in a road crash.

“Police confirms investigating a fatal road accident where two people died on the spot while 10 others sustained various injuries.

“The accident occurred at the 315 km peg along Harare-Bulawayo road on the 1st day of December 2022,” said Ngawagare.

According to the police, the driver of a kombi lost control of the vehicle after it burst its front tyre.

Explained Ngawagare; “Tendai Nkala was driving a green Toyota Hiace along Harare-Bulawayo road towards Gweru with eleven passengers on board who were going to a funeral in Lower Gweru.

“Upon approaching the 315km peg, the vehicle rear right tyre burst and the driver lost control of the vehicle and veered off to the left side of the. The vehicle overturned, rolled once and landed on its wheels.”

Two female passengers, identified as Lucia Mpofu (54) and Masuku Mubazisi ( 51) of Bulawayo, died on the spot while ten others sustained various injuries.

The bodies of the deceased were taken to Gweru Provincial Hospital mortuary where the injured were also admitted.

“The ZRP would like to urge members of the public to ensure that their motor vehicles are serviceable and roadworthy before embarking on a journey.

“Drivers are also urged to obey the rules of the road so as to minimize the loss of life through accidents,” said Ngawagare.

In other news – Man axed own father to death, removes his testicles

A suspected murderer in Mudzi appeared before Mutoko magistrates courts today after he allegedly axed his father to death and removed the deceased’s testicles. 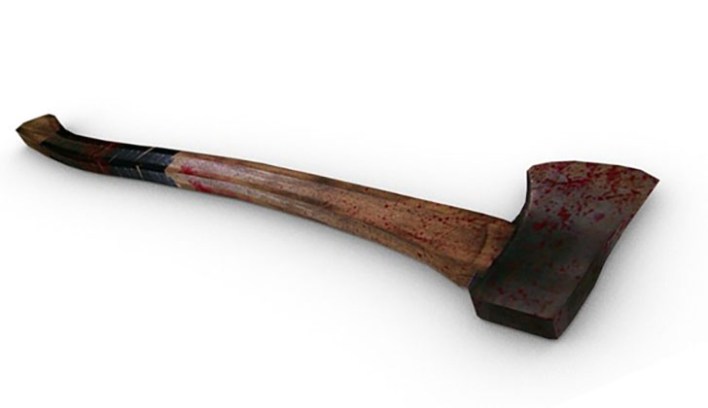 Tonderai Mariwo (33) was not asked to plead to a murder charge before magistrate Elijah Sibanda. He was remanded in custody to 16 December 2022 to allow police to finalise investigations. Learn More

Man axed own father to death, removes his testicles