Zimbabwean television personality and former news anchor for ZBC Lee Ann Bernard has revealed the man who is responsible for her fourth pregnancy.

His name is Graham Makambaire and the two were spotted in a Hotel on Monday. 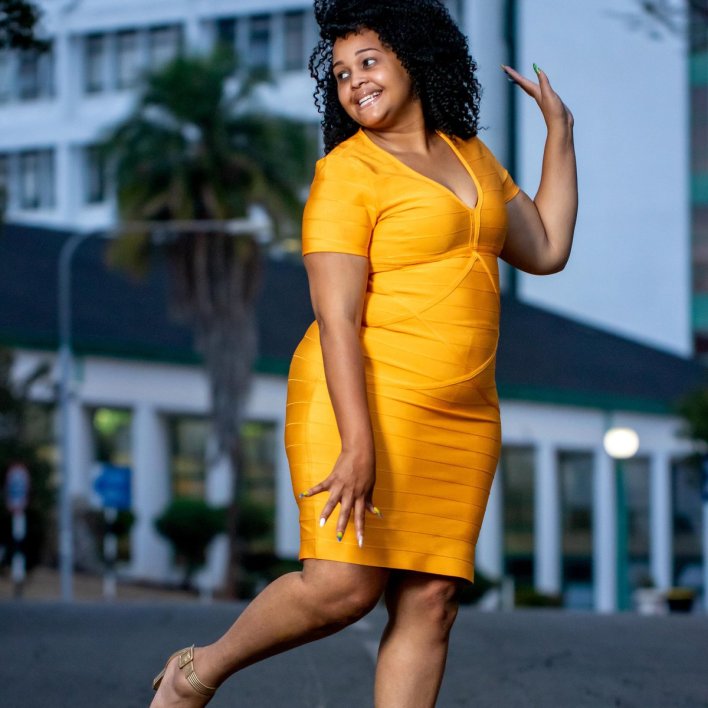 Taking to social media the star promised to share the sex of the baby soon. She said she will reveal whether the kid is a boy or girl on Christmas Eve at a function in Harare.

“I am four months pregnant and have been concealing it.

“Everyone around me wants to know who the father is,” she said. 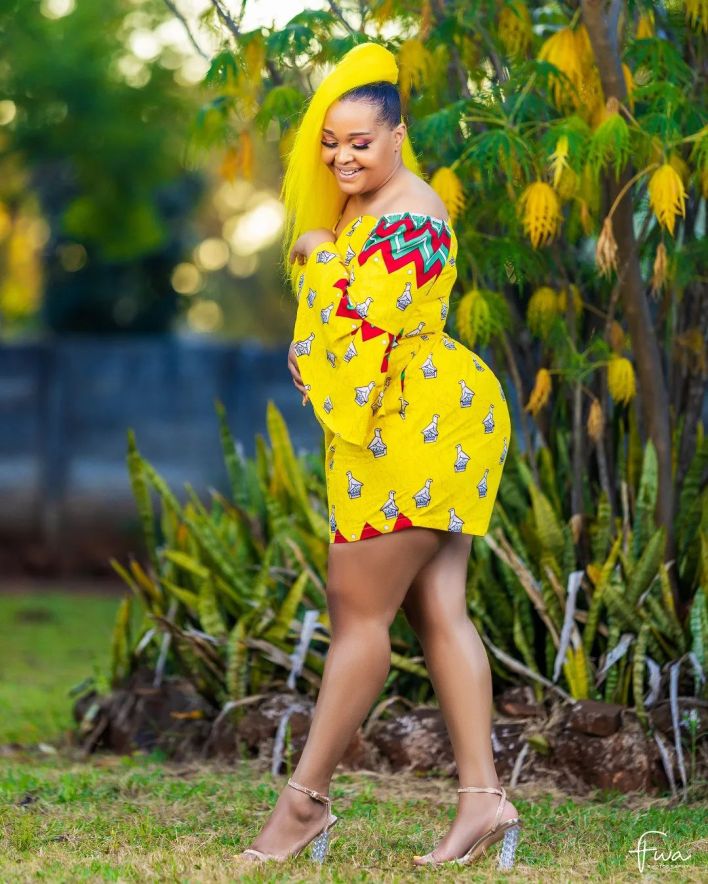 Lee-Anne promised to reward friends who will correctly guess the sex of the baby.

A Zimbabwean businessman accused of kidnapping his next of kin in his home country in 2020 is in police custody after additional charges were levelled against him. 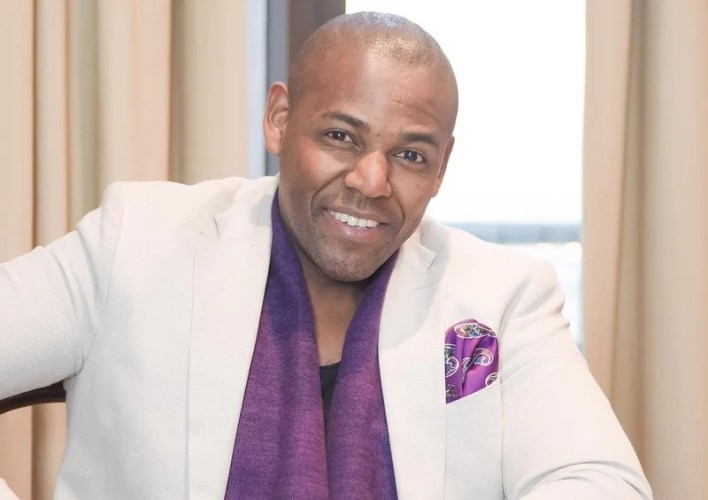