An eight-ton truck carrying exam papers for delivery to technical vocational education and training colleges in Limpopo was hijacked on the R21 in Gauteng.

An education official confirmed the question papers for engineering studies were in the vehicle which was later found abandoned in Delmas in Mpumalanga.

Students sitting their N6 are due to write the technical subject “power machine” on Thursday while those doing their N5 will write “strength of materials and structures” on Friday. Both subjects are part of engineering studies.

A seasoned lecturer in engineering studies said students across the country would have to write replacement papers for the two subjects as a result of the hijacking.

The truck had left a depot in Kempton Park and was en route to Limpopo via the R21 when it was hijacked at around 2am on Tuesday.

Mpumalanga police spokesperson Brig Selvy Mohlala said they were verifying with the courier company the consignment that was being carried in the vehicle.

“I cannot confirm whether the parcels were exam papers. The hijacked truck was recovered with some items and we were told some items were missing. We were told the cargo was destined for Limpopo.”

“The police called DA councillors in the area to request contact numbers for the Mpumalanga education department and their counterparts in Gauteng.”

“She found the truck was from Gauteng and was on its way to deliver exam papers in Limpopo. The DA is concerned that in this technological era, exam papers continue to be transported in trucks, exposing them to hijacking.”

The Helen Suzman Foundation’s (HSF) challenge of home affairs minister Aaron Motsoaledi’s decision to terminate the Zimbabwe exemption permit (ZEP), which was set down for Monday, will now be heard in April. 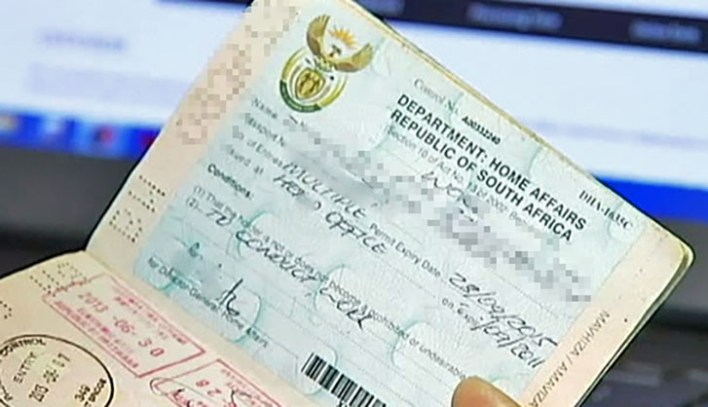 The director of the foundation, Nicole Fritz, said a three-bench panel of judges would hear the matter when it resumed. Learn More