TNS puts smiles on the faces of some young men as he donates his outfits to them. The music producer recently requested from fans to link him up with two men who wear his cloth size, as he has new and fairly worn outfits that he would love to give out.

“Guys, your opinion is always valuable. Good or Bad – could you please tag two young man my waist size who extremely in need of my outfits which I need to urgently donate, these are fairly new brands,” he wrote

Days later, the DJ shared a video of himself on the street with the bags of clothes, and some men checking them out. 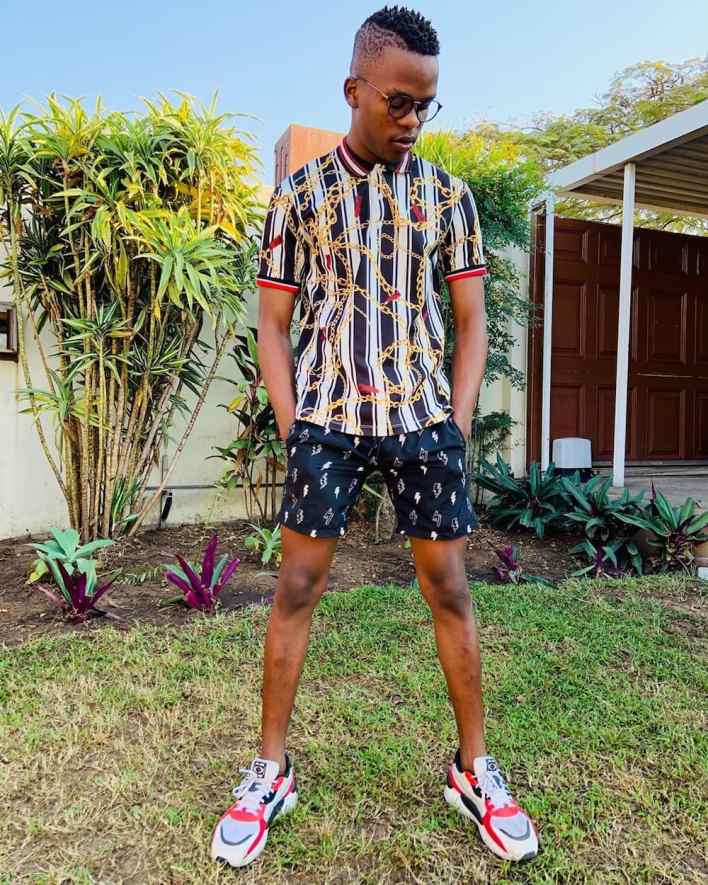 Tns says he feels blessed for the kind act from his end.

Give back and take. I remember when I was rained on not knowing where to go crossing Jantshi Kwamashu the way my clothes and jackets were wet I just remembered my mother🕊 and I prayed… I prayed that the rain would come down. I prayed that one day I would not forget where I come from and who I am, my heart is washed when I see my brothers happy with the warm and still new clothes I gave them. I’m really feeling blessed,” he wrote.

In other news – Oscar Mbo cleans up his mess

Oscar Mbo was called out yesterday by a DJ with handle @DeejayArchieSA accusing him of ducking with his booking fee after he booked him in December through his manager Yolisa. 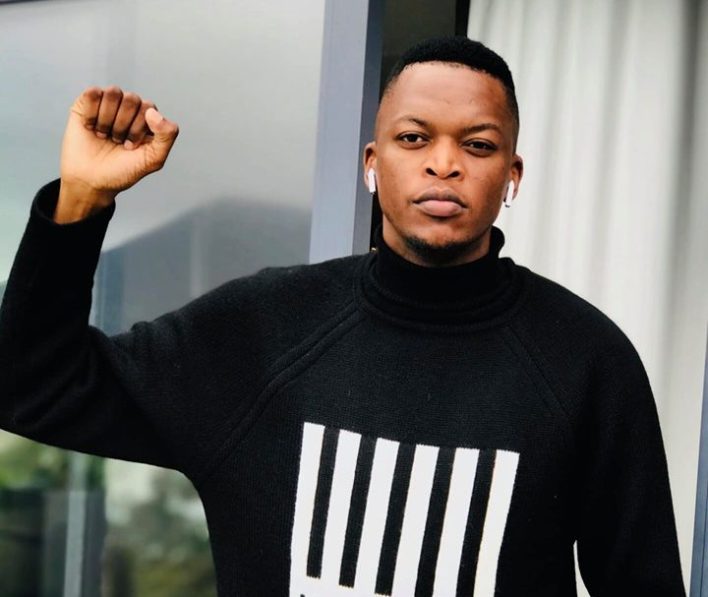 It was stated that Oscar was supposed to play at his gig on 28 December 2021 but he did not. @DeejayArchieSA earlier tweeted. Learn more

Oscar Mbo cleans up his mess