Three people died and three others were injured yesterday after a Toyota Hilux they were travelling in veered off the road at the 235-kilometre peg along the Harare-Masvingo highway.

The vehicle overturned twice before landing on its wheels, thereby throwing people and goods carried away.

According to police both bodies of the deceased and the injured people were taken to Masvingo General Hospital.

During this festive season, fatal accidents are recorded daily.

Two women shot dead inside a Harare bound bus in Polokwane, South Africa in the early hours of this morning. 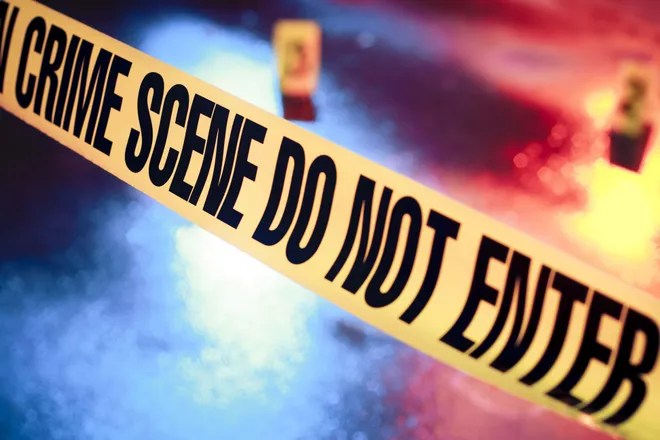 According to Police in Bela-Bela, three suspects pretending to be passengers boarded the Copperbelt Bus at Bosman in Pretoria, before one of the suspects allegedly produced a firearm and shot through the front windscreen, forcing the driver to pull over just after it passed Mantsole weigh bridge along the N1 road . Learn More

Male s3x workers on the rise in Kwekwe