Three children aged between 9 and 15 drowned in a water-logged pit left open by sand poachers in Mayambara Village in Seke on Tuesday.

They were in the company of their grandmother, Mavis Nzara, 68, when they drowned.

Gogo Mavis told H-Metro that they were looking for firewood near the Hunyani River when the incident occurred. She said:

We were looking for firewood along the river bank when the children went to the pit.

Pavandisiya ndafunga kuti varikunotsvaga makavi. One of them shouted for help, and when I rushed there, I found them struggling, and I tried in vain to rescue them.

I don’t know why they never went swimming in the shallow water. They just went into the pit for a reason I do not know.

After Gogo Mavis raised the alarm, scores of Mayambara villagers rushed to the open pit, but it was too late as the three students had already drowned.

Some parts of the country such as the capital, Harare, are experiencing shortages of sugar supplies at retail shops with the informal sector struggling to restock. 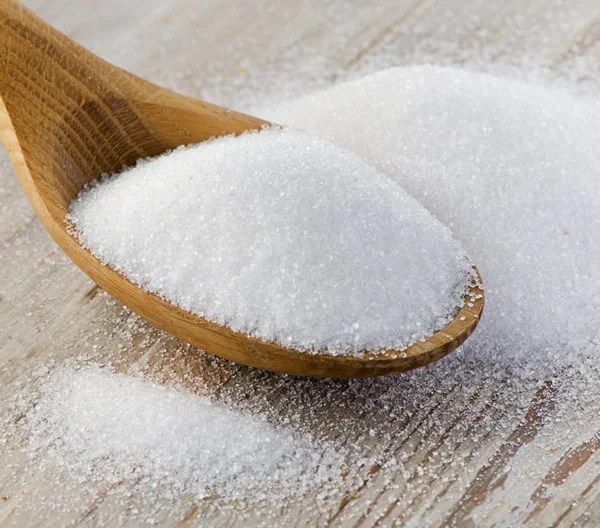 A snap survey yesterday confirmed that sugar was in short supply at most shelves, including at smaller retailers in Harare.

Retailers that spoke to NewsDay claimed that this was due to supply bottlenecks at sugar manufacturer Hippo Valley Estates (Hippo). Learn More

Makhadzi reunites with Beitbridge where she started her career