She is the daughter of former Zimbabwe Health minister Obadiah Moyo. She had her early education at Hellenic Secondary School in Harare.

Shashl began her career in 2017 when she released her debut track titled No More then released her first single project under Universal Music titled Blow it in the wind. 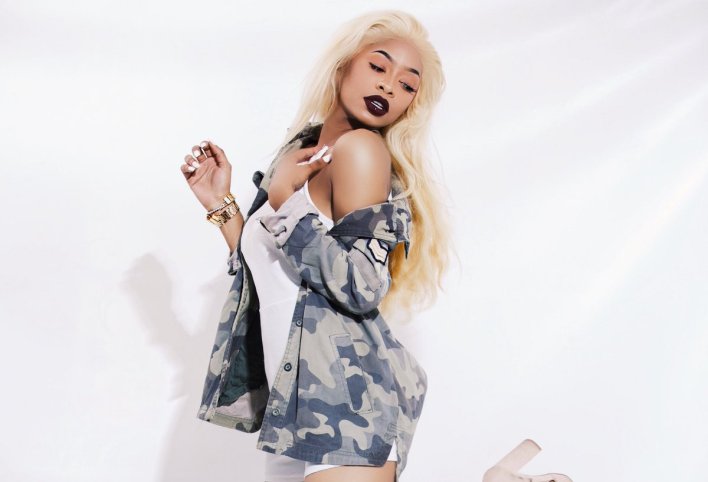 In July 2021 she released Ghetto Buddies under Chillspot Records.

In 2019, Shashl was reportedly assaulted by Godfrey Utsiwegota at Pablo’s Night Club.

Utsiwegota was not asked to plead when he appeared before Harare magistrate Learnmore Mapiye who released him on free bail.

Utsiwegota was released on free bail because he had come to court but failed to appear in court because Shashl did not attend court as expected.

The assault and the two fought Shashl until she lost consciousness.

In 2018 Shashl, who was nominated at the 2018 edition of the African Magazine Muzik Awards (Afrimma) in the Best Female Southern Africa category. 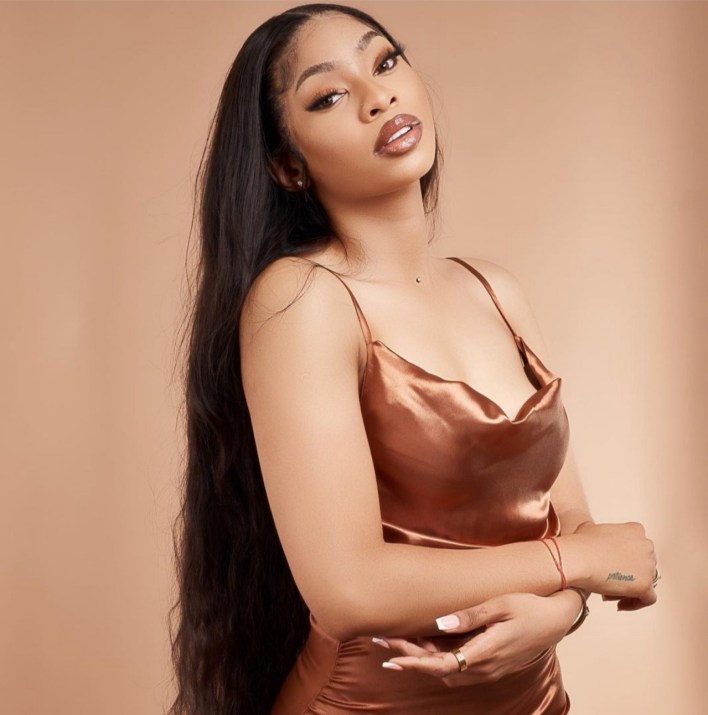 In an interview she said her stage name Shashl came from her mother who used to confuse her and her sister whose name is Sherris. Shashl said her mother would randomly call her Shashly.

She can play the guitar, mbira, drums, violin, flute, saxophone and marimba.

The tape and pictures trended on social media platforms in late November 2022.

She claimed that Levels had leaked the mjolo tape because she told him that she doesn’t want to be with him anymore.

Shashl also said it was not the first time that Levels had leaked their private pictures. 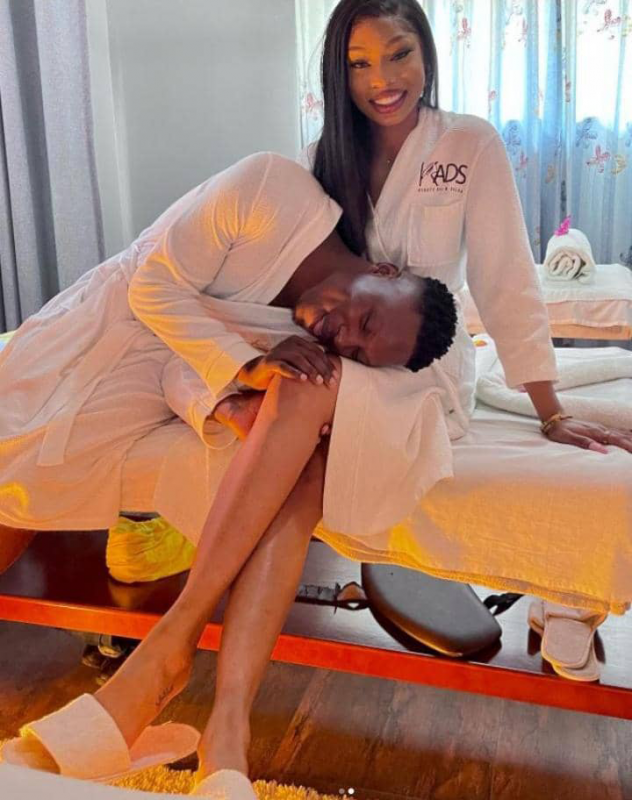 She claimed he once leaked a video of them kissing after she wanted to break up with him sometime in 2022.

Shashl claimed that Levels has been physically and verbally abusing her, saying he would beat her up or shout at her if she doesn’t pick up his calls and at one point was left with bruises after he brutally assaulted her.

VIDEO - Pastor bashed after being caught with a married woman