South African Airways has just joined the already existing seven flights including Eurowings, that take the route to the Victoria Falls Airport.

SAA has since resumed the international flight that connects Johannesburg and Victoria Falls at a time where Zimbabwe is working on its tourism industry. Zimbabwe plans to attain a US$5 Billion from tourism by the year 2025.

On a statement this past Wednesday, during the launch in Victoria Falls, Mrs Snikiwe Gwatidzo stated that,” Airlines are key in recovery of the tourism sector.” The vice board of the chairperson of the Airports Company of Zimbabwe went on to say,” Air connectivity remains a crucial aspect in the expansion of our tourism offering to our visitors from across the Globe”

The South African Airways Chief Financial officer Mr Fikile Mhlonto also had a few words to say,” The relaunch of this flight is a sign that we are back and ready to support Zimbabwe’s economy. Air connectivity enhances business, job creation and makes things happen.”

Zimbabwe Tourism Authority group also showed to be in support of this resumed flight as it pledged to continue marketing Victoria Falls. Other respectable figures like the Deputy Minister of Transport and Infrastructure Development were also present at the launch on Wednesday to show full support of the linking route.

As proof that the route is already up and running, on the same day of the launch South African Airways made an Instagram post of Captain Aninesh Maharaj and his Co-Pilot Mziwonke Manyamalala ready to take flight in the SA040 flight. 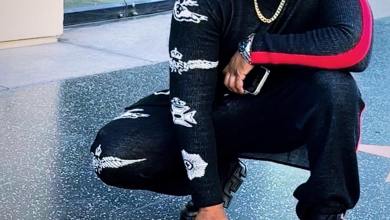