North West police have arrested six people after the discovery of a partially decomposed man on a smallholding near Koster last week.

The deceased has been identified as 32-year-old Mosimanyana Klaas Jobontho. He was found dead in a shed on December 21.

Five men and a woman, believed to have been tenants on the farm, have been arrested for his killing.

They appeared in the Koster magistrate’s court last Friday, also charged with defeating the ends of justice after allegations they denied police entry to the property.

“The residents on the farm allegedly refused to open the gate and denied police access to the property. Police were forced to climb over the gate,” said police spokesperson Col Adele Myburgh.

“The body of the deceased was found in a back room with his hands bound or tied with an electric cord,” Myburgh said.

The court case against the accused was postponed to January 5. They remain behind bars.

According to Capt Aafjee Botma, Jobontho was last seen in the vicinity of the plot on December 16, but only reported missing by his family five days later.

A source close to the case said Jobontho was severely tortured and stabbed multiple times.

Meanwhile, George Motale, who was a caretaker at the farm, claimed he was kicked off the property and told to stay away by the tenants after the farm owner left. Motale told the SABC the accused threatened to kill him if he did not leave the farm.

He alleged the tenants threatened him because he was privy to alleged criminal activity they were involved in.

Motale said he believed Jobontho’s killing may have been a case of mistaken identity, adding he and Jobontho had a striking resemblance.

Brazil has declared three days of national mourning for football legend, Pele, the three-time World Cup winner widely regarded as the greatest player of all time, who died at the age of 82 this Thursday. 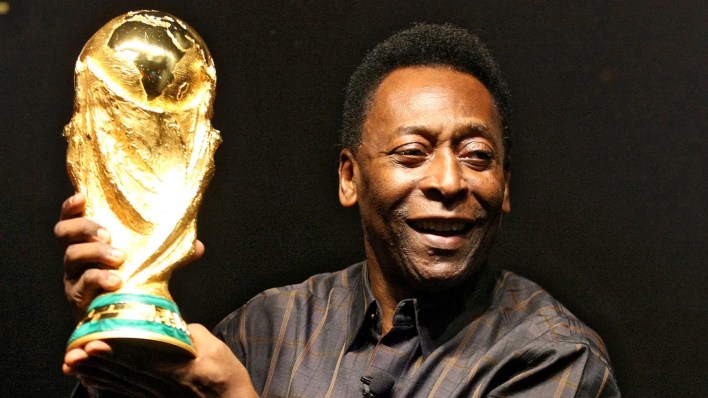 The death of “O Rei” – ‘The King’ triggered a wave of tributes from around the globe to the man who both transformed football and transcended the sport. Learn More 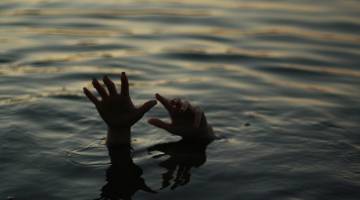