The Helen Suzman Foundation’s (HSF) challenge of home affairs minister Aaron Motsoaledi’s decision to terminate the Zimbabwe exemption permit (ZEP), which was set down for Monday, will now be heard in April.

The director of the foundation, Nicole Fritz, said a three-bench panel of judges would hear the matter when it resumed.

“We are disappointed that hearing dates could not be secured earlier in that we are anxious to have the matter heard by the courts and for a just resolution to be determined,” said Fritz.

The ZEP is due to expire on June 30. The HSF wants the high court in Pretoria to declare the decision by Motsoaledi to terminate the ZEP – and his limited extension to the permit – unlawful, unconstitutional and invalid.

The application is being opposed by the home affairs minister.

On the case only being heard in 2023, Zimbabwe Immigration Federation chair Luke Dzviti said: “For now it’s not a train smash, I am not really disappointed because we still have a grace period. It’s fine as long as it happens before Zimbabwean nationals who are ZEP holders become illegal immigrants.

“As long as for now, their directive says, we are fine with that.”

In other news – DJ Levels missing after leaked s3x tape 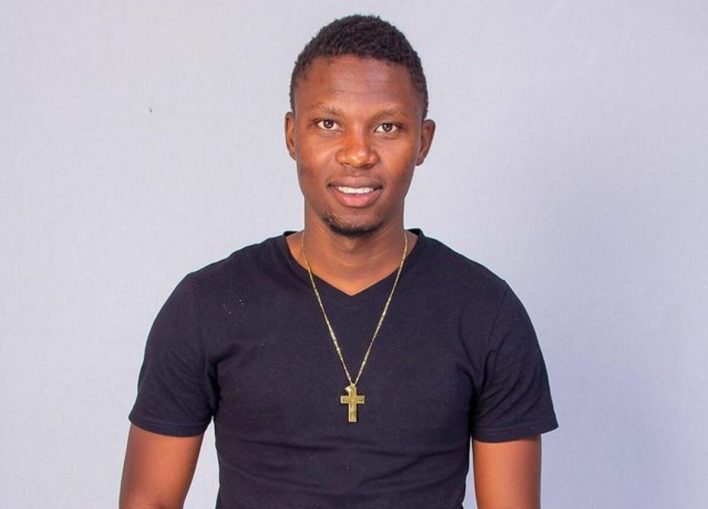 Fellow music producer DJ Fantan wrote on his Facebook page today that he had failed to get in touch with Levels after nude pictures of the Chillspot producer and a sex tape with Shashl, real name Ashleigh and daughter to former health minister, Obadiah Moyo. Learn More