Siya Kolisi will be relocating with his family to Europe after the 2023 Rugby World Cup.

The professional rugby player announced his next move in an official statement released on social media.

He said with the collaboration of the sharks and a French ruby club, he was afforded an opportunity to join the French rugby club, Racing 92.

“Not many athletes get the chance to write the chapters of their respective story, and I view this new challenge in France as an opportunity to do this,” he wrote.

He thanks the Shark for embracing him in 2021.

“I am so appreciative that the sharks have given me their blessing to make this move, and it goes without saying that I will continue to give my all for the team over the next few months,”

He further expressed excitement about the opportunity bagged abroad.

“I am equally excited to be joining Racing 92 later this year. It’s a visionary club that I have always greatly admired, and I would like to thank all the role players at Racing 92 for recognising my potential and contributing towards making this next journey possible.”

The athlethe thanked his wife, Racheal for holding things down for him while he was away playing.

“Rachel and the kids have scarifies so much throughout my career, and I am immeasurably grateful for this… The move to Racing 92 will enable me to spend more time with my family, which is something that I have longed for, and this prospect certainly played a significant part in my decision making,” Kolisi concluded.

An organisation linked to the ruling party ZANU PF has called for the ban of Winky D’s music following the launch of his highly subscribed latest album Eureka. 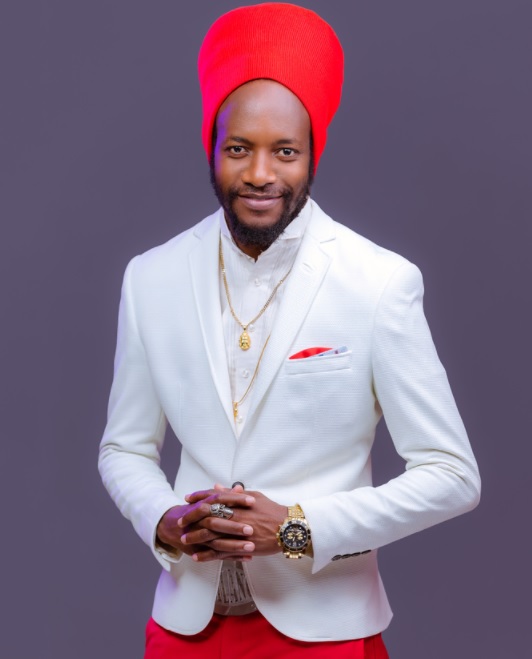 While addressing the media today in Harare, the Economic Empowerment Group (EEG) organisation said the lyrics in the album are political and promote hate speech in the country. Learn More 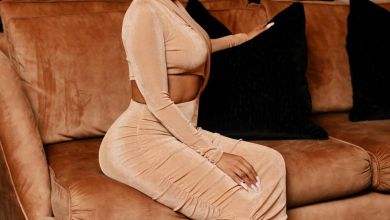