Tatelicious Karigambe has been issued with a deportation order after landing at OR Tambo Airport for her shows on Wednesday night, her promoter announces.

Exact reasons for denial of entry were not clear at the time of writing amid suggestions that they centre around the fact that she does not have a work permit. The sociallite was due to perform with rapper Stunner at the weekend.

In a video making rounds on social media, her manager said “we were supposed to host events for Queen Tatelicious in Johannesburg and in Capetown, but we had to cancel those events, all of them. Queen arrived Wednesday at 6.30pm…[but]] there emerged a complication with immigration who said she needs a visa. 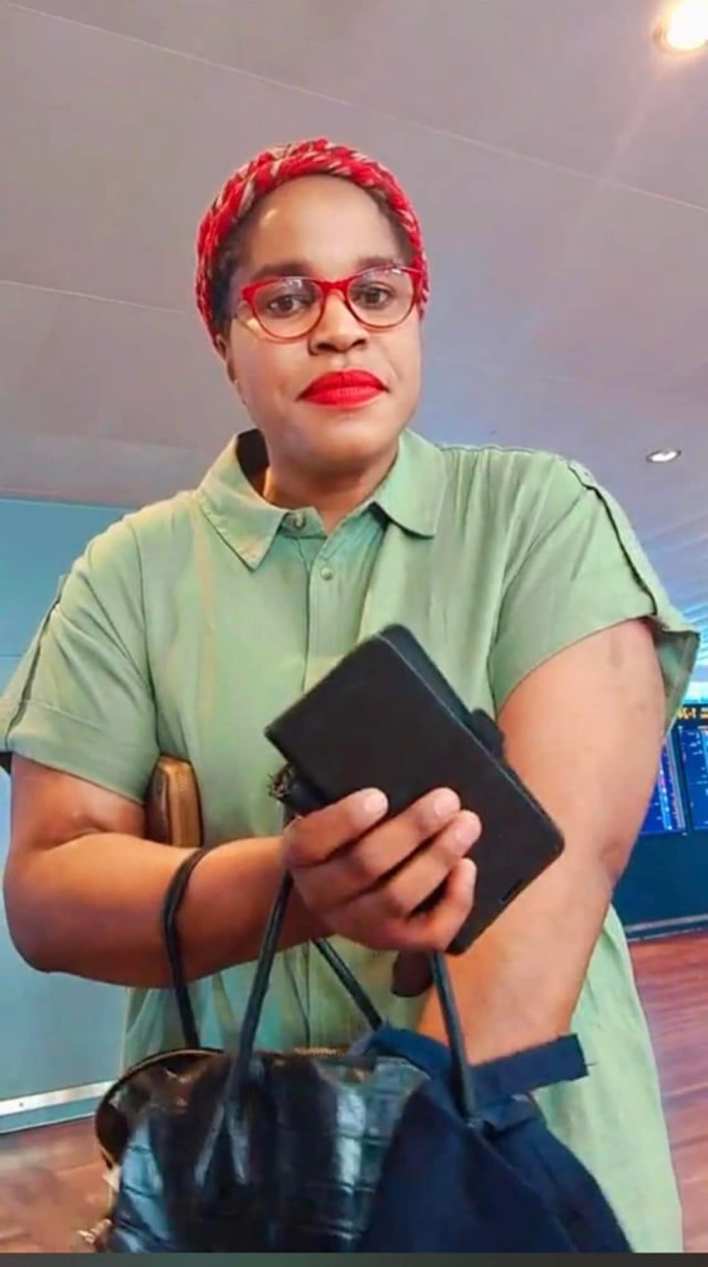 “Since she has a Swedish passport, she doesnt need a visa so immigration blocked her rfom coming out we rushed around and were told by immigration that she is here but has to go back as she requires a visa.”

The promotions team said even her lawyers were blocked from entering the airport to attend to her legal emergency.

“At one time we thought to get other lawyers thinking that all this failure is because the current ones are weak, but all was to no avail.”

The immigration officers said “we want to know where is she performing and what was the reason of her visit here,” the promotion’s agent hinted. 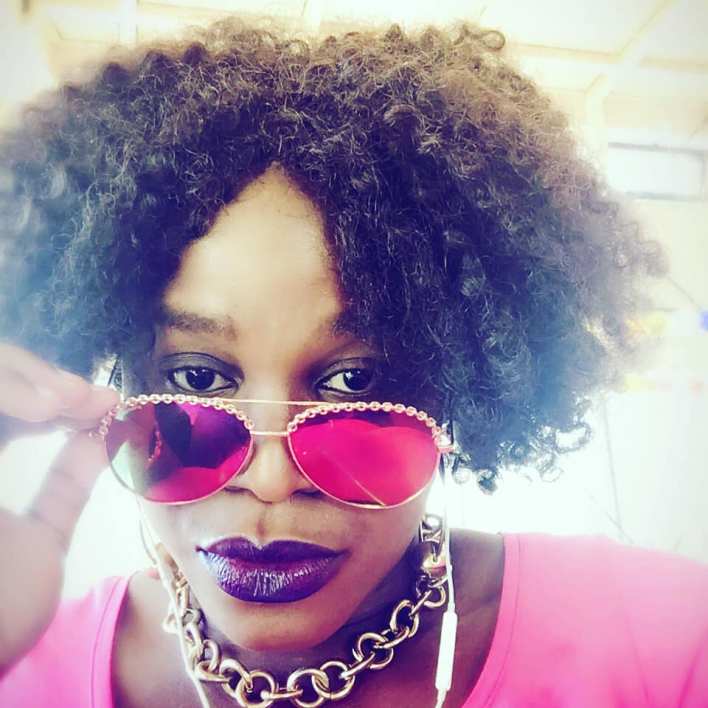 She was on Friday still held up at OR Tambo but the frightening thing is that the officers are not disclosing her condition, if she is okay and why are they still holding her at the airport instead of them deporting her back to Sweden, said the events management team. They continued by pleading for public support, saying:

“If anyone can assist us with access at the airport, or lawyers for human rights to enter inside and tell us what exactly is happening. ”

Man axed own father to death, removes his testicles