A Harare nightclub manager arrested for allegedly raping a 13-year-old relative has been granted $100 000 bail by the High Court.

The suspect, who was being represented by Liveours Mundieta, was granted bail by Justice Pisirayi Kwenda.

He is being accused of raping the girl twice on November 9 this year.

The matter caused drama at the Harare Magistrates Court after he was initially charged with aggravated indecent assault.

According to the charge sheet recorded at the police station, the complainant was recorded as saying the suspect inserted his fingers into the girl’s private parts.

But when the matter was brought to court, it was changed to rape, which led to the suspect’s lawyers protesting the amendment to the charge sheet.

However, the prosecution succeeded in amending the charge to rape and he was remanded in custody and advised to apply for bail at the High Court.

His bail was heard by Justice Kwenda, who granted the application after submissions by his legal practitioners.

The suspect was barred from visiting his residence as part of his bail conditions, not to interfere with witnesses and to report every fortnight at Waterfalls Police Station.

The State alleges that at around 1am, the suspect allegedly sneaked into the teenager’s bedroom and raped her.

After some minutes, he is said to have returned to the room and assaulted her for the second time.

The girl informed her relatives, who helped her to report the matter to the police, leading to the suspect’s arrest.

The eight-year-old pregnant girl from Bindura is getting all the necessary support she needs. 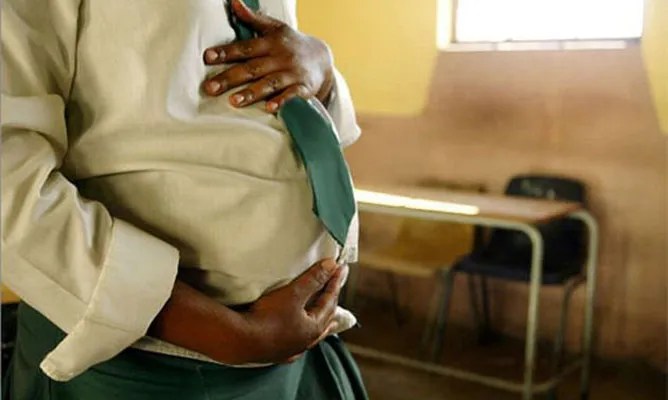