The eight-year-old pregnant girl from Bindura is getting all the necessary support she needs.

They bought a hamper for the newborn child, Christmas clothes and shoes for the girl and some of her favourite food to comfort her during this difficult time.

In an interview with a local newspaper, the founder of Ama2K Dr Malachi Mamutse said “Since it’s Christmas time we brought baby clothes and her favourite food. We are crying as young adults, we demand an end to the exploitation to the young children.”

He also said “We come in solidarity and to give comfort, we are not leaving her behind just like what the president says that no place and no one must be left behind.

In other news – Bindura man struck dead by lightning

A 48-year-old Bindura man was struck dead by a bolt of lightning while seated under a tree in Bindura on Thursday. 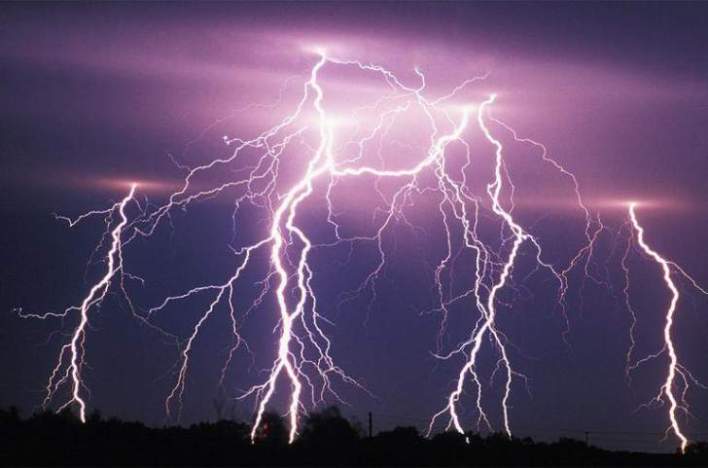 “I can confirm a sudden death case in Bindura where David Kanhukanwe (43) was struck dead by a bolt of lightning while seated with his two friends,” Chickasha said. Learn More