The headmaster, only identified as Mr. Mugonesi, has been trending online where his images are been shared on various platforms. 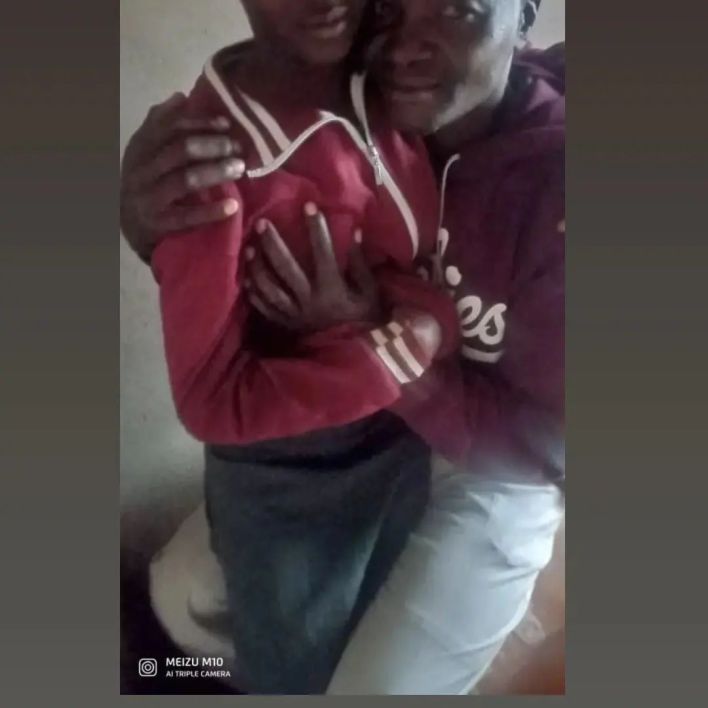 “I can confirm that we have received the case and investigations into the matter are currently underway,” said Mahoko without giving much details.

They are calling for his head.

“We are calling on organisations to do with girl child rights and protection to intervene. This old man has been molesting kids and getting intimate with them. Let us make noise and help these vulnerable girls,” a disgruntled parent said in a WhatsApp group. 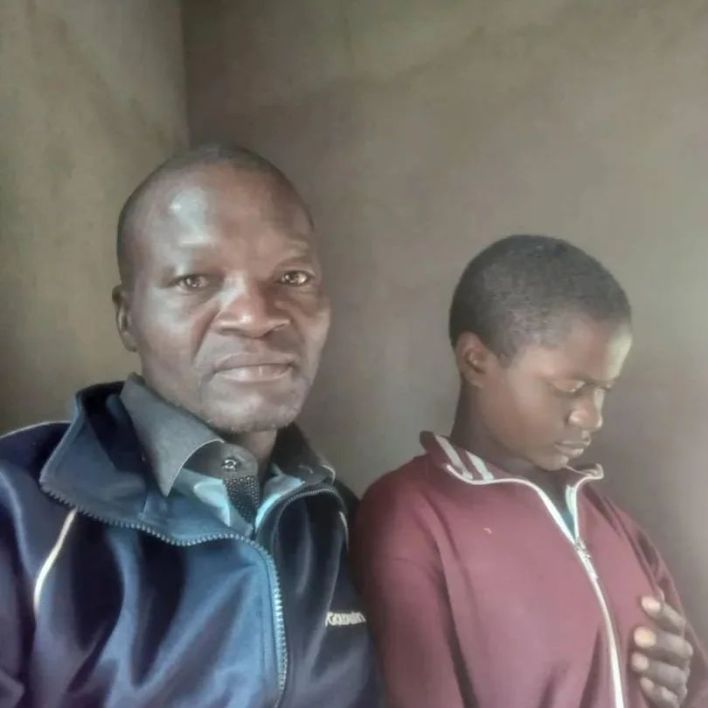 Zimbabwe has in the past two months recorded two pregnancies by an eight-year-old and nine-year-old. The nine year old has since given birth, through caesarian.

Socialite Lorraine Guyo is set to launch her fragrance line “Desire by Lo” early next year. 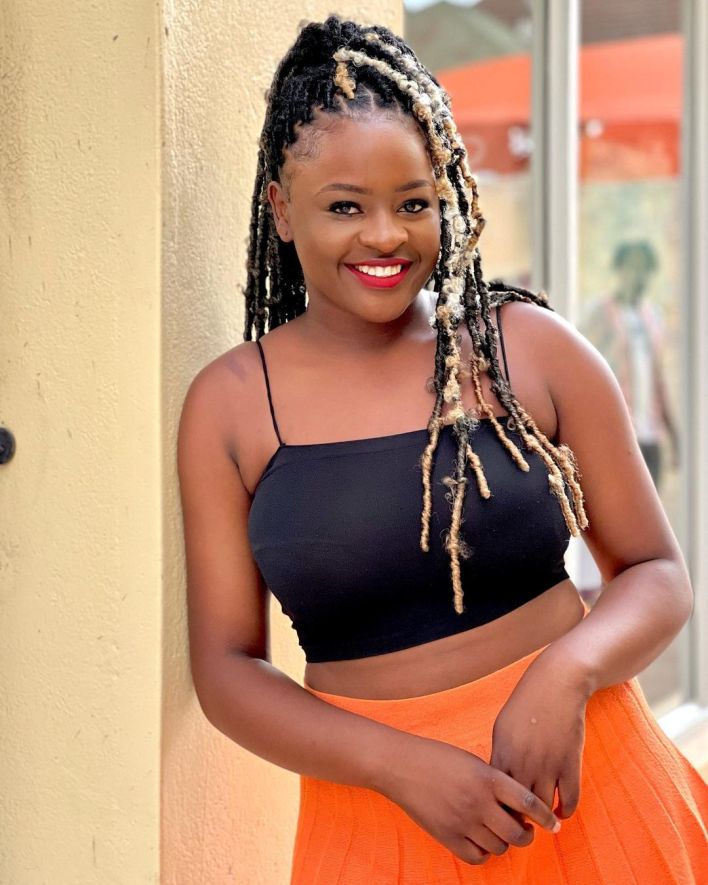 Guyo said she started learning making perfumes during the covid era but was procrastinating on going full scale due to other commitments. Learn More