Pearl Thusi addresses rumors of sleeping with AKA.

During an interview on L-Tido’s podcast, the actress slammed the rumor of sleeping with her friend, DJ Zinhle’s ex-lover.

Pearl labeled the rumors as vile, and she tried to make the address brief as Kairo Forbes might watch the interview someday. Speaking of the rumor, Thusi said it is untrue, as it never happened.

The businesswoman said people easily pair her with other men as she is friends with lots of men in the industry. 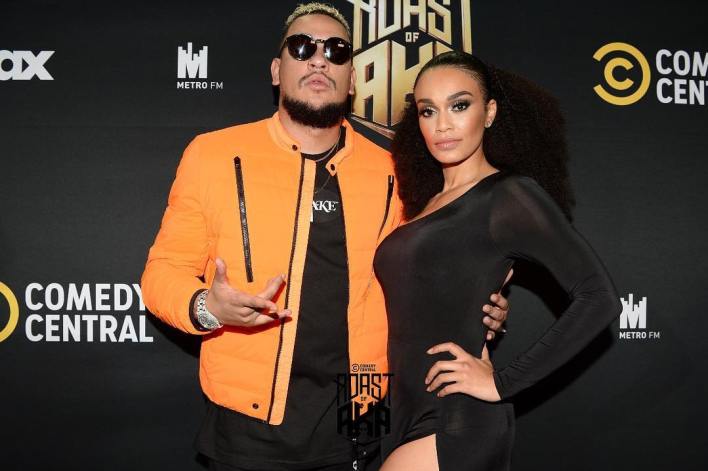 She also spoke about her kids, and how she’s been co-parenting with Thando’s stepmother.

In other news – HIV prevention meds run out in Kadoma

There is a critical shortage of medicines to curb HIV/AIDS transmission amid concern over the proliferation of a new breed of sex workers, married women, who are flocking mining areas around gold-rich Kadoma City in Mashonaland West Province. 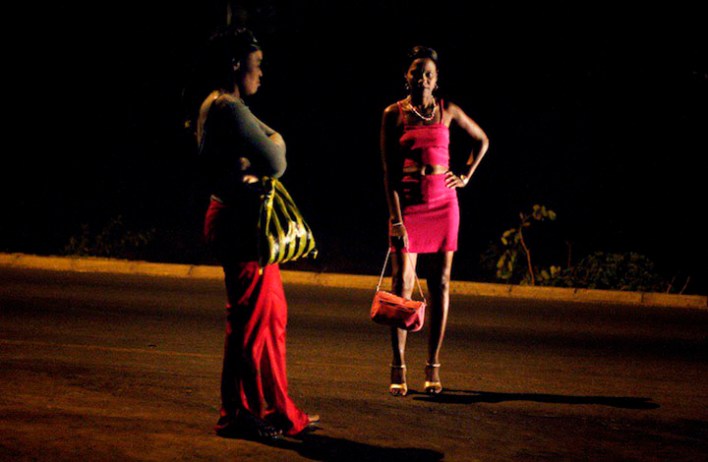 Prevention regimes known as pre-exposure prophylaxis (PrEP) are said to be in short supply in the Etina mining area of Kadoma. Learn More

Search for next Eskom boss begins