The northbound lanes of the N3 highway near the Vaaldraai/Vereeniging interchange have been closed after a crash involving two trucks on Thursday morning.

The N3 toll concession announced that a serious crash involving two trucks has been reported on the northbound lanes to Johannesburg.

“Traffic is being diverted at the Vaaldraai/Vereeniging interchange to rejoin the N3 northbound again at the Dasville interchange.

“Emergency services are on the scene, but it may be a while before recovery and cleanup operations can be completed. Traffic congestion and delays in this area should be expected for most of the day,” said Thania Dhoogra, operations manager at N3 Toll Concession.

Road users are requested to approach the area with caution.

In other news – Zimbabweans endure 19 hours a day without electricity

Zimbabweans are being subjected to 19 hours of power cuts a day, because there is insufficient water in the Kariba dam to drive the nation’s main hydropower plant. 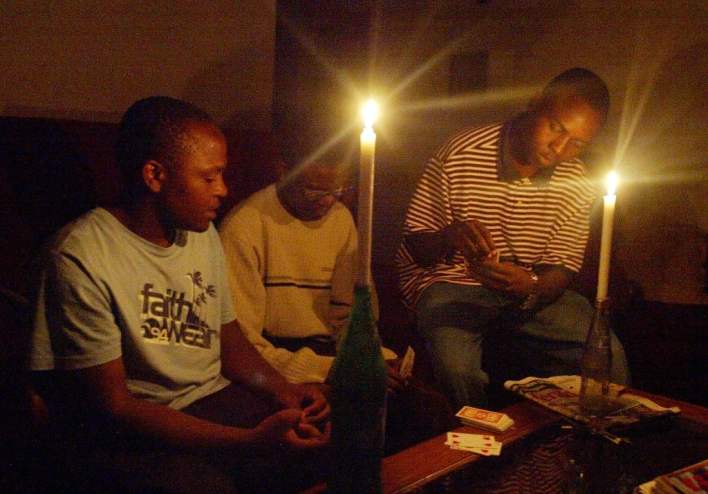 The worst outages since 2019 are wreaking havoc, causing snarl-ups in Harare, the capital, where most traffic lights are no longer working, and interrupting mobile phone services because batteries used to run base stations don’t have time to recharge. Learn More