Nasty C addresses the beef he has with A-Reece during a freestyle on Metro FM; he titled the song No Big Deal.
The rapper whose real name is Nsikayesizwe David Junior Ngcobo said he has no beef A-Reece. He explained what happened and how he tried squashing the beef.

“You know I tried to squash that sh!t with A-Reece, hard as it was to put my pride aside, I tried to make peace.”

“2 weeks later I’m disrespected, and I regret it already. Couldn’t even go on my Live without people bringing him up again; I end up saying “fvck him, then”

“Something that was nothing might really turn into something then. I don’t even know why we beefing dawg, but it’s up again. I’m down to go either way at this point; I’ll leave it up to him,” the 25-year-old said.

Nasty C further revealed that he is friends with some of A-Reece’s friends; the likes of Flvme, 25 and other dope artists, but he doesn’t put his trust in them.

Nasty C said Yoshi taught him things about life and he is glad to have given him his flowers while he was alive.

Basetsana Kumalo has taken to her social media to share throwback photo of herself when she was crowned Miss South Africa in 1994. The star said she was the first runner up for Miss World in 1994 which was 28 years ago. Basetsana said for the past 28 years, she has continued to live up to her Moto “To whom much is given, much is expected.” learn more 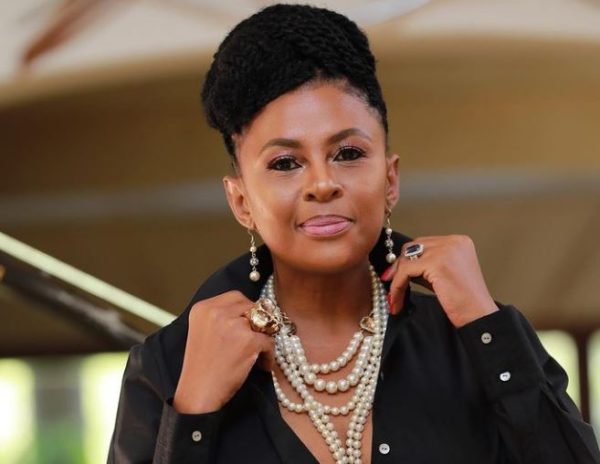