Celebrities have a lot to lose when being careless hence, most of them protect their brand with their entirety, but a few have failed.

There are various ways to ruin your hustle, one of which is having your nud*s leaked.

Some people are of the opinion that it’s nothing serious, but wait till the public start giving out judgment over such leaked nud*s.

Clout chasing has made some people leak their nud*s; in other cases, nud*s get leaked by a second party.

In the South African entertainment industry, we have records of people whose nude got leaked; it got people talking for days, months, and years.

The aftermath of this usually mar some people’s career and leave them depressed.

Below are South African celebrities whose nud*s got leaked on social media: 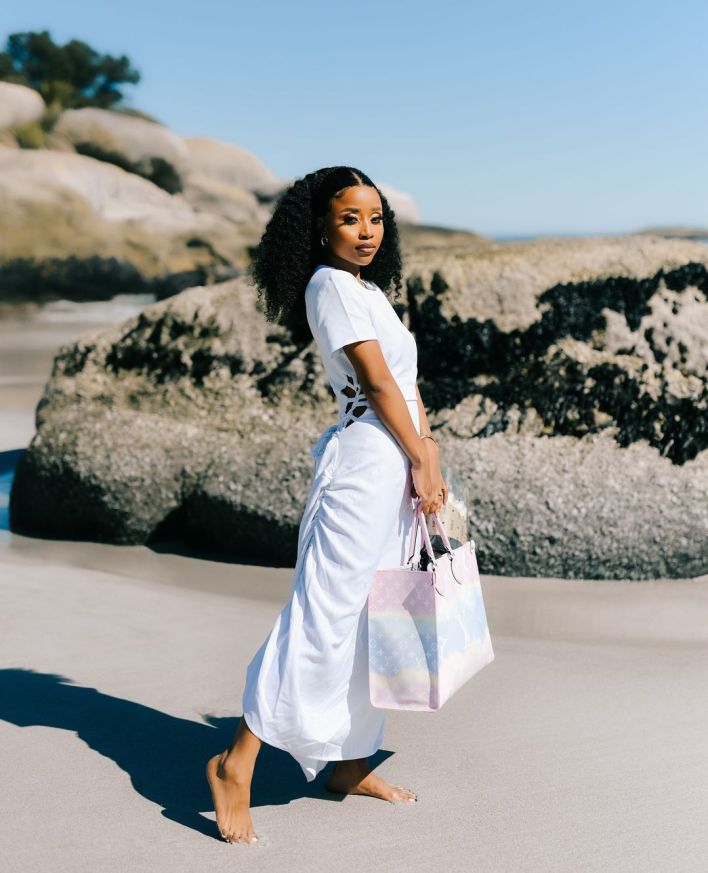 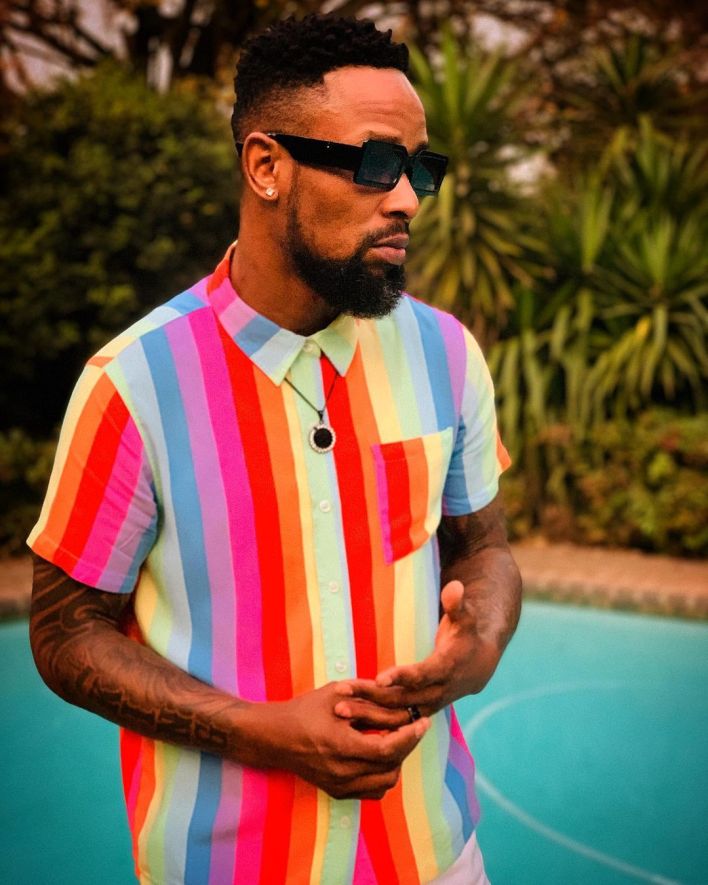 He trended in 2022 for different reasons, one of which was a leaked s*x tape. The video went viral, but the actor slammed people saying it’s an old video. 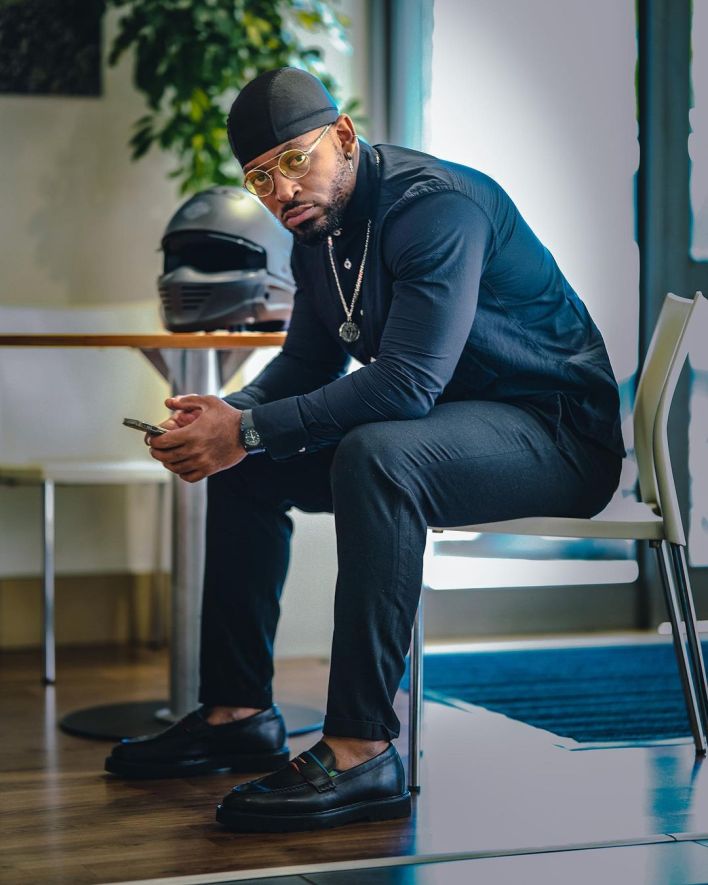 The musician’s eggplant got leaked by his side chick. It was also reported that he flaunted his eggplant this year after he mistakenly pointed the cameras at his pipi while urinating during a Live chat with fans. 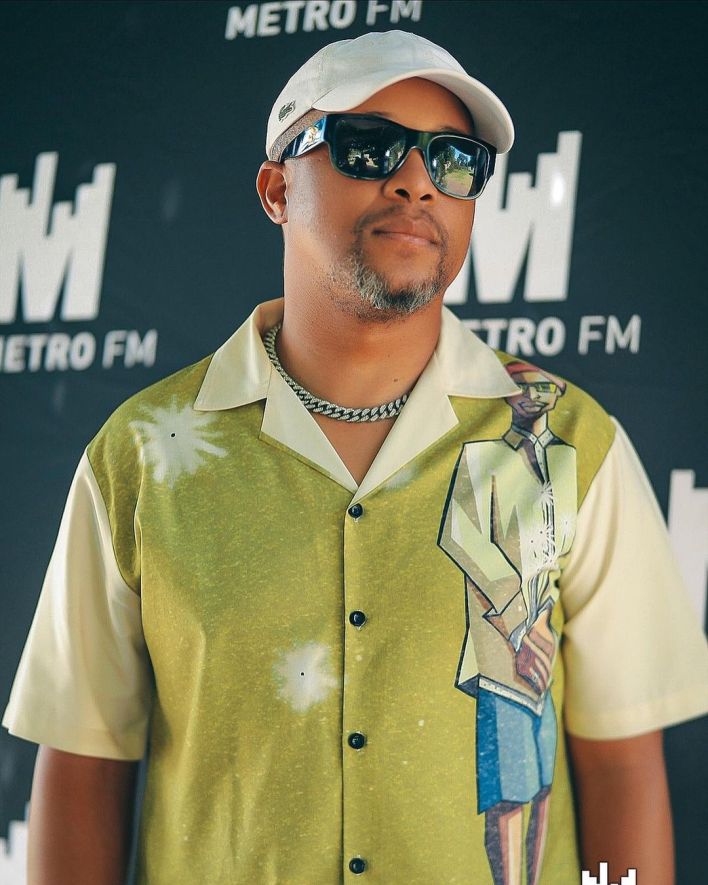 The DJ’s manhood went viral on social media after a Twitter user named Musa Khawula shared a video of Lulo in a hotel room, drying himself while being unclad. 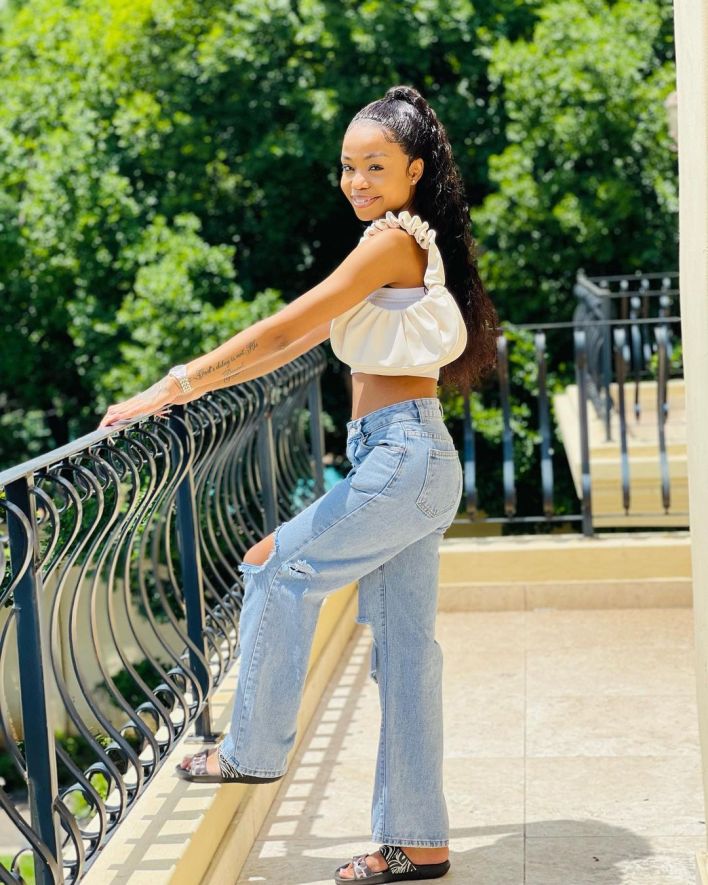 The SA artist feels honoured to secure the Best female DJ award, as it proves to her that she has supporters. Learn More