On the back of being announced as the top streamed SA female artist on Apple Music, musician Shekhinah has spoken about navigating life in her twenties, describing how the journey has knocked her several times. In an interview on YouTube channel, Defining, Shekhinah said that her twenties have been tricky, explaining that it’s been a process of discovery. 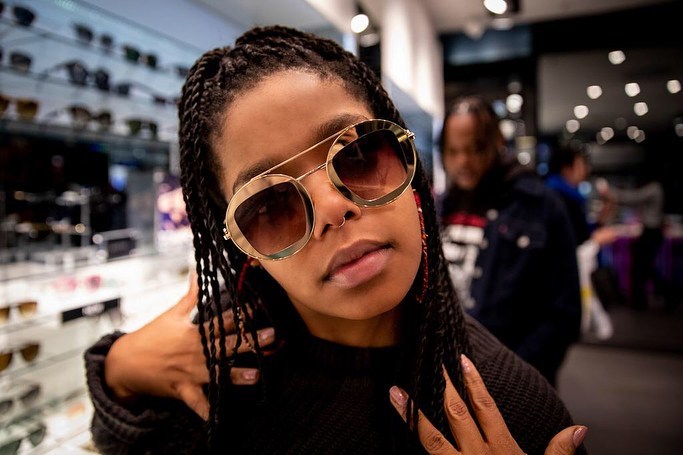 “You think you know yourself and then it’s like, noooo, you don’t know yourself. I thought I was aware all this time. My twenties keep slapping me across the face. She said that she has learnt to deal with the blows. “I am grateful for life. It’s part of the journey. As a musician I want to continue to unpack this for as long as I can. 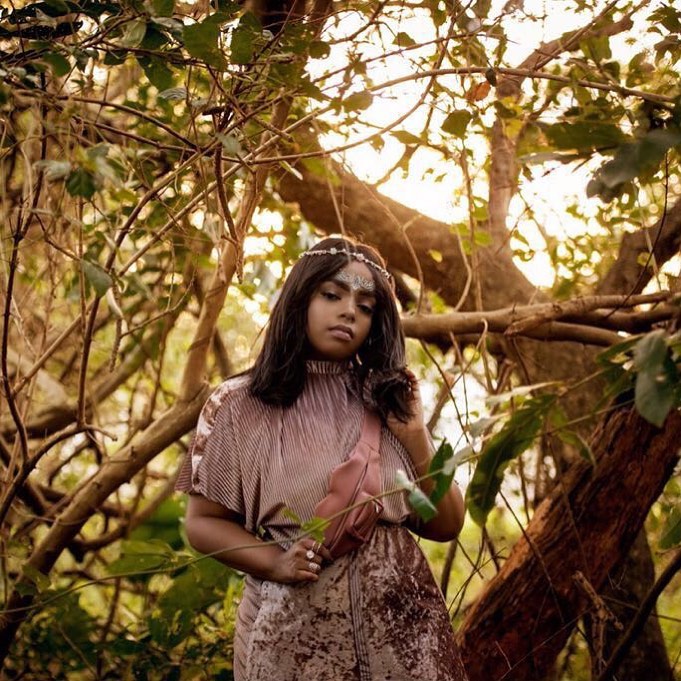 She released her debut album Rose Gold in 2017, and has been the brains behind the upcoming RoseFest Festival of Fantasy on Women’s Day. She said it’s important for her to focus on running an all-female production that’s also headlined by female musicians. Every step I’m making is one that I want to make and that’s a really cool position to be in.

In June the 24-year-old said she had taken a break from the industry to focus on her health after undergoing surgical procedures. 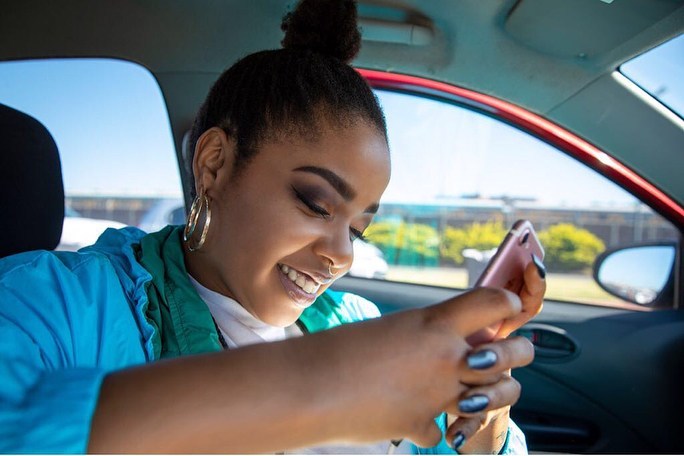 Shekhinah said she realised that she’s a “horrible good friend”, admitting to not paying enough attention to her friends because she was focused on Shekhinah the brand instead of Shekhinah the person.