Mona Monyane has allegedly found love and is finally ready to walk down the aisle once again.

This is coming after she divorced from her husband Khulu Skenjana in March 2020 after four years of marriage.

In her statement at the time, Mona said, “the battles we have met have been difficult to overcome together”. Now after almost 3 years since the separation was announced, Mona has moved on and their co-parenting relationship is soaring. 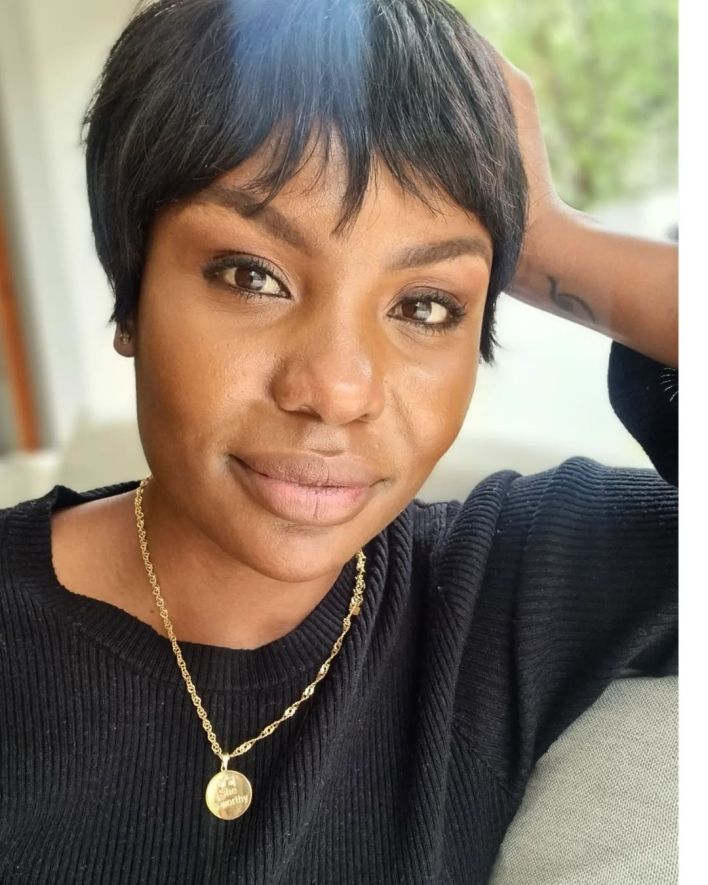 “It cost me to make very scary choices and decisions that considered no one else’s opinion but my own. The darkness was real, especially because I never stopped believing through it all that I deserved better,” 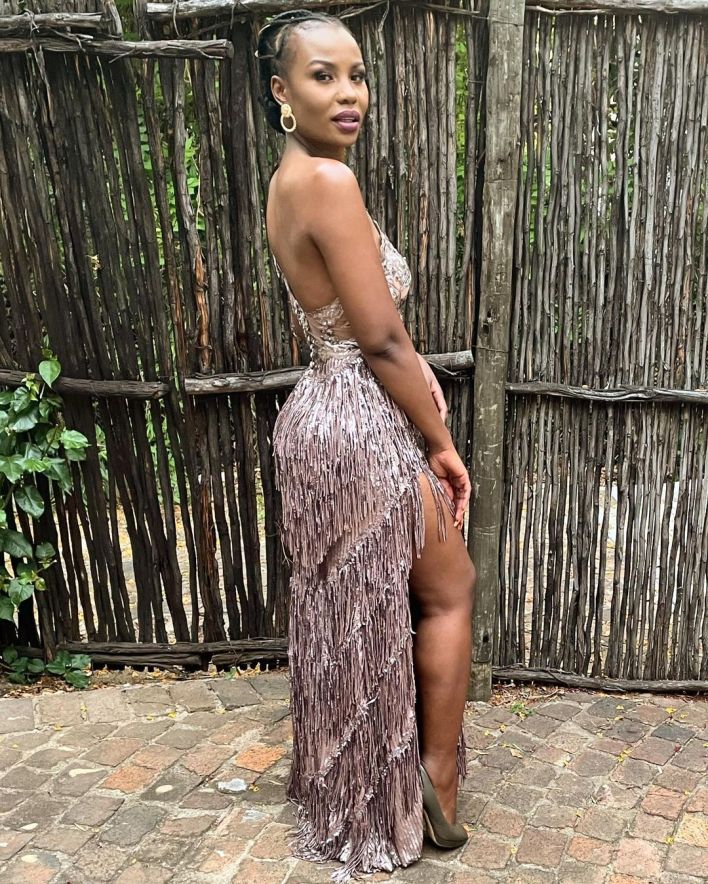 After accepting that she had to confront her issues so that she can heal fully she got engaged after trusting God with her healing and journey. “Abuthi a re ‘will you be my wifey’ Nna ka re “yes I’ll be your wifey”.

Buffalo Souljah has come under heavy criticism after he brought up the issue of hosting a show that could fill up the national sports stadium as this has never been done in ages. 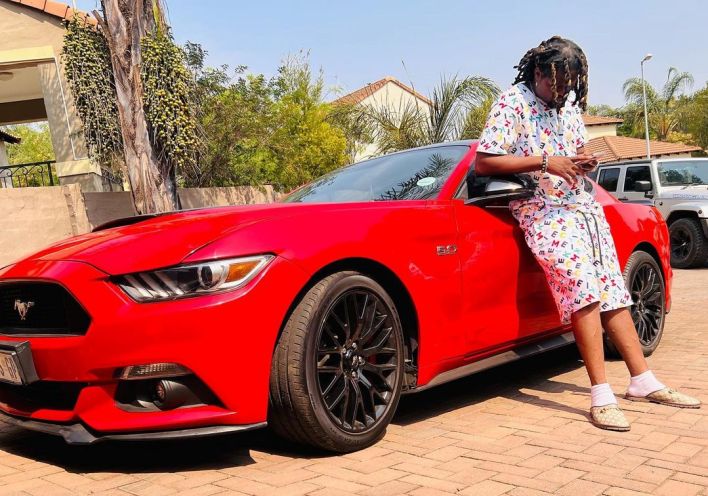 The artist has not let any negative energy pull him down as he is now offering to sale his Ford Mustang which costs half a million rand to make this dream a reality. Learn More

Northbound lanes of N3 highway closed due to truck accident