Mr Ranga Gova (35) was kidnapped while in his wife’s vehicle at the traffic lights near the Midstream Mediclinic in Centurion just before 8pm on Thursday, November 3.

He was reunited with his family on Monday this week in circumstances which have not been made public by either the police or his family.

“We are extremely happy to let everyone know that Ranga Gova is back home. We, as his family, would like to thank all the media outlets who helped spread the news, everyone who kept him in their prayers, and the effort of the South African Police Service.

“We are truly grateful and appreciate the support,” the family told Independent Online (IOL), a South African online news portal. They have since asked for privacy.

“At this moment, we would like to request some privacy as we try to deal with everything that has happened,” the family statement said.

Speaking to South African media at the time of the kidnapping, Mr Gova’s wife, Mamelo, said he was less than two minutes away from the estate where they lived in Centurion when the suspects struck.

The couple has been together for almost six years and have a two-year-old daughter.

She said security guards told her what happened after the hijacking was recorded on CCTV.

In CCTV footage released after the incident, Mr Gova can be seen pulling up to the intersection in a grey Mercedes-Benz CLA200D when a vehicle stops besides him and another behind him.

The suspects can be seen exiting both vehicles and Mr Gova being moved to a silver vehicle before it makes a U-turn and speeds off.

Mr Gova’s vehicle and the one behind him then follow suit.

Family and friends started the #BRINGRANGAHOME hashtag on social media platforms while police recovered the highjacked car two days later on Saturday, November 5, not far from his home.

His mother, Mrs Otilia Gova, flew from Zimbabwe as soon as she heard of her son’s kidnapping.

She was informed of the kidnapping after her daughter-in-law called. 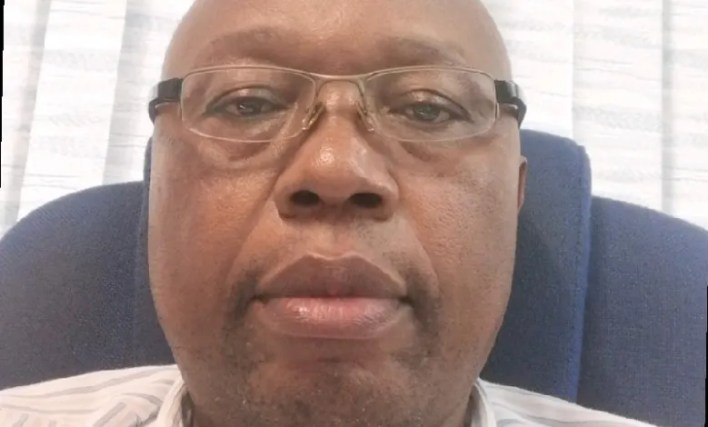