The country is going bananas after Minnie Dlamini announced that she and her husband Quinton Jones are headed for divorce. Instead of speaking about the matter and debating – like tweeps always do – her best friend Unathi Nkayi and former boyfriend Itumeleng Khune got dragged into it, and it became messy.

Today, TV presenter Minnie Dlamini announced that she and Quinton were headed to splitsville. This after 4 years of marriage and 2 years of challenges, the couple decided it’s best they just call it quits.

“In the last 2 years, our family has experienced incredible joy and devastating loss. During this time, we found comfort in knowing we had each other. 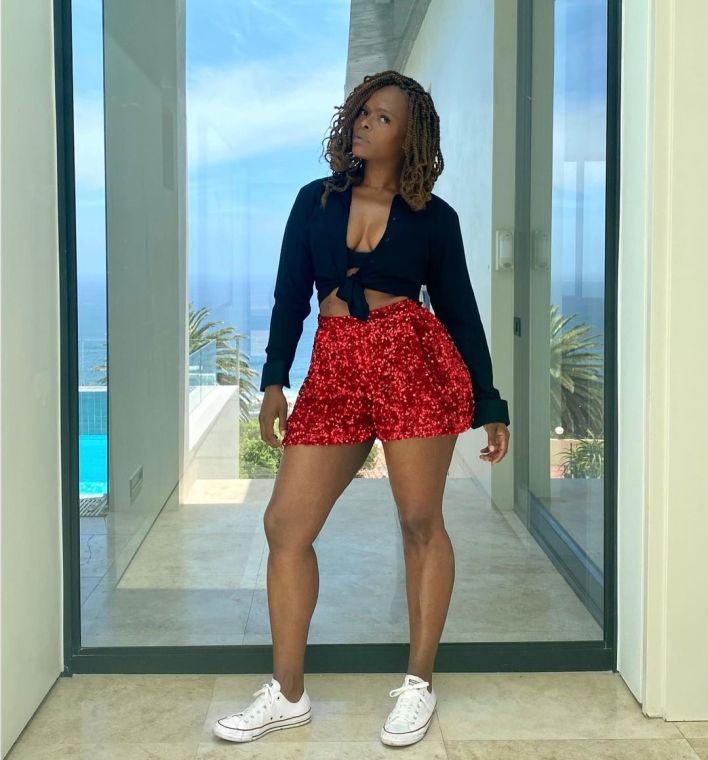 “Despite our better efforts to absorb the changes in motion, the emotional burden and the post-traumatic distress of our individual loss outweighed our will. After months of separation and consultations with our family and a counsellor, we have taken the decision to officially file for divorce,” she continued.
Despite the end of our marriage and romantic relationship, we remain friends, business partners and loving parents to our beautiful son. This was a difficult to come to and even more heart-breaking to have to announce. In the wake of this news, we ask that you please grant us privacy during this difficult time.” she completed her statement.

In less than an hour, Unathi Nkayi, Khune and Somizi started trending and not for good reasons.

People dragged Unathi and labeled her “toxic” saying she is the cause of their divorce. Absurd right? Others mentioned Somizi saying marriages which are covered by Showmax always end in tears. That’s because his and Mohale’s union was covered by the streaming company.

Khune on the other hand is trending because some think he was still in love with Minnie. One tweep wrote. “Itumeleng Khune never recovered after breaking up with Minnie Dlamini and as a result he lost his position as the first choice goalkeeper for both Kaizer Chiefs and Bafana Bafana. This is for Kaizer Chiefs fans, Amakhosi Amahle.”

I knew something was wrong when Minnie started spending more time with Unathi from Idols pic.twitter.com/hEgvOUvZCE

Imagine blaming Unathi and Somizi for Minnie’s failed marriage while you didn’t even get a “please call HpyVlntnz” for Valentine’s day.
Focus on yourself queen. pic.twitter.com/sVipxOmhLr

Unathi and Minnie both failed dismally in marriage. pic.twitter.com/KYqGQtNE8q

I saw her with Unathi then I know she’s gonna get divorced women have a way of poisoning each other. Expect a feminist now

The cause of Minnie divorce is that video of Unathi shaking ass making Minnie look like she got a long back. Quinton was never okay about that. pic.twitter.com/utV3yU6DwM

TOP-SELLING author Jackie Phamotse is releasing another book set to hit the shelves in May titled Bare IV Mercy, that promises to reveal political s.e.x scandals. 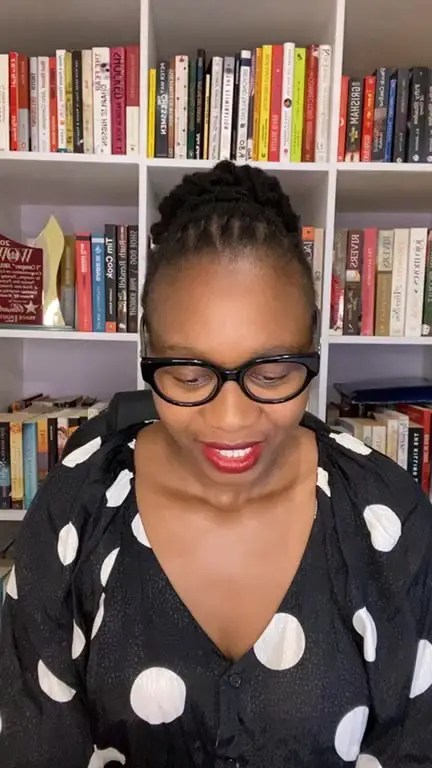 According to the cover, it’s about the sins of our most powerful leaders, breaking down politicians’ minds and shattering the system. Learn more

These are the most spoken languages in South Africa