Read the notice below:

IT is hereby notified, in terms of section 3(2) of the Political Parties (Finance) Act [Chapter 2:041, that the total amount of moneys payable to political parties in respect of the year beginning 1st January, 2023, and ending on the 31st December, 2023, is one billion four hundred and eight million, three hundred and ninety-two thousand dollars only. The money shall be disbursed to political parties that qualify in terms of section 3(3) of the Act as follows:

(a) nine hundred and eighty-five million eight hundred and seventy-four thousand four hundred dollars ($985 874 400,00) shall be paid to the Zimbabwe African National Union (Patriotic Front) ZANU (PF) which received 70.03% of the votes cast; and 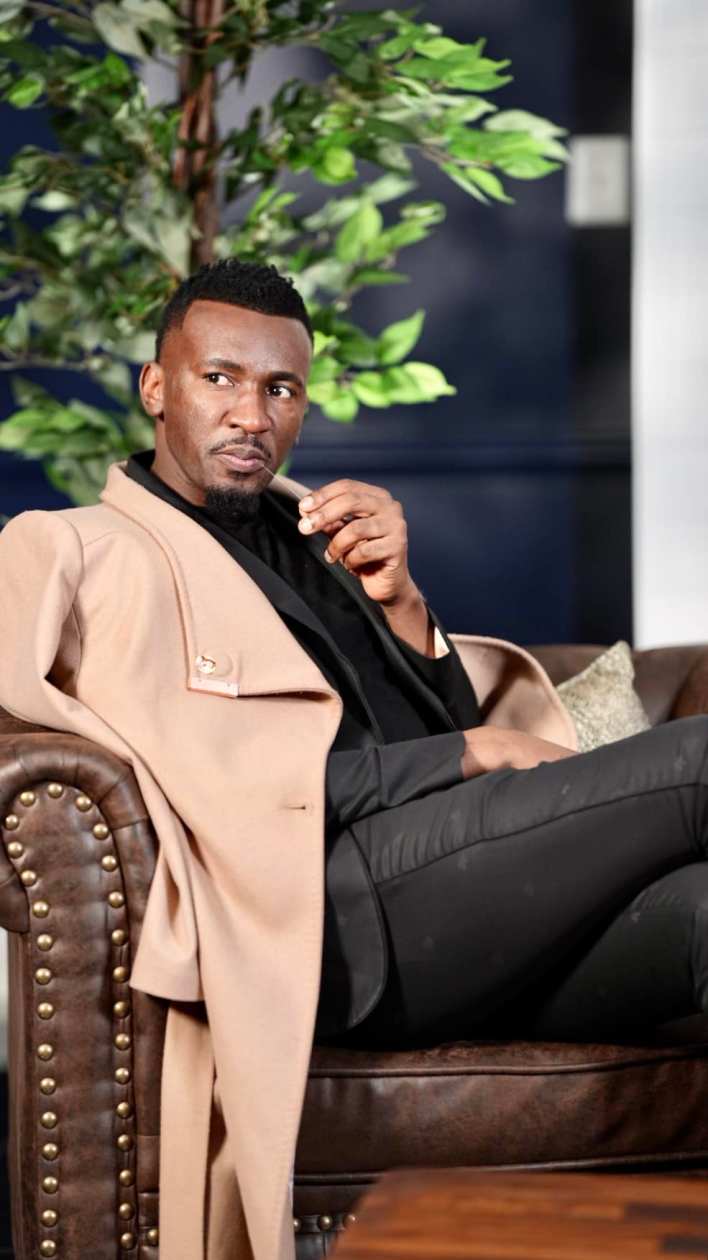