Judge Evans Zinzombe, the Bulawayo man who callously murdered his wife and went on to sexually abuse her corpse in full view of the couple’s minor children, was found dead with police linking his death to suicide.

Police spokesperson Assistant Commissioner Paul Nyathi, who reported the murder incident Friday, said in a statement Saturday that Zinzombe was found hanging from a metal roof truss at a local church in Cowdray Park suburb.

“The ZRP reports that Judge Evans Zinzombe (36) who was being sought in connection with the callous murder of his estranged wife, Phelomina Mabika (32) which occurred on 07/12/2022 at a house in Cowdray Park, Bulawayo, has committed suicide.

“His body was found hanging from a metal roof truss at a local church in Cowdray Park, Bulawayo,” police said.

Reporting the murder Friday, Nyathi said Zinzombe allegedly “sneaked into the room where his wife Pholomina Mabika (32), daughter (12) and a son (7) before strangling her to death with hands”.

The two were reportedly having marital disputes which forced them to sleep in separate rooms.

After the callous murder, the suspect allegedly went on to sexually abuse the body in full view of his children.

The children spent the whole night with the body before a police report was made in the morning.

Twenty-seven bodies, believed to be of Ethiopians or Somalis, have been found dumped along a road in the Meanwood Khosi Area in Lusaka, Zambia, after apparently suffocating in a container used by human traffickers. 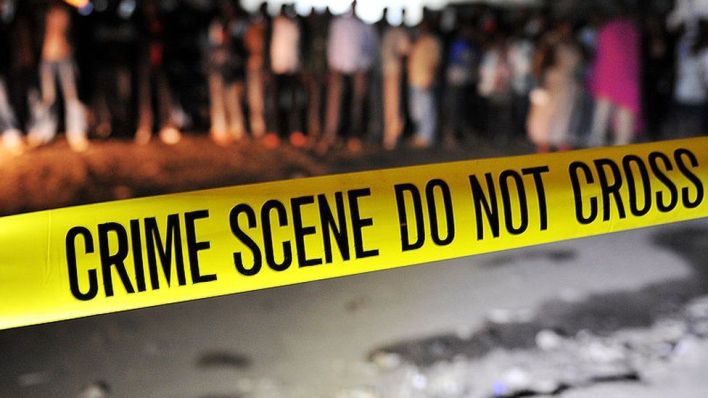 While their nationalities, identities and intended final destination are still to be established, it is believed the victims were in transit through Zambia en route to South Africa where they intended to seek asylum. Learn More

27 dead bodies found dumped by the roadside in Zambia

Holy Ten spoils himself with a new car