A 44-year-old miner was robbed of US$24 000 during a visit to his girlfriend in Trenance suburb, Bulawayo.

The miner, who has not been named, was robbed of cash, his car, and explosives by two gun-wielding men.

A local paper reported a source close to the investigations as saying the man, who cannot be named for professional reasons, runs a mine in Inyathi, Matabeleland North Province. Said the source:

He got 391 grammes of gold from his mine and travelled to Bulawayo’s Parklands suburb where he sold it to a gold buyer and fetched US$24 000.

After that, he drove to his lover’s place in Trenance suburb. While he was parked in front of the gate at around 8:30 PM this week on Monday two gunmen emerged from the darkness and confronted him and pointed a pistol at him while demanding money.

They grabbed a small bag that contained the US$24 000 and they also took his explosives.

It is further alleged that after the robbery, one of the robbers headed into the house to fetch the miner’s girlfriend. Said the source:

He found her preparing to come to the gate and he warned her not to scream while threatening to shoot her.

He force-marched her to her lover’s car and when they got there they ordered the miner to disembark from the car and instructed the pair to lie down on the ground and in the process, they fired one shot into the air.

Soon after that, they drove off in his car leaving them lying down on the ground.

The miner and his girlfriend later reported the robbery incident at Sauerstown Police Station.

He appealed for anyone with information that may lead to the arrest of the robbers to contact any nearest police station or call Bulawayo police on 029-60358.

In other news – Breakfast with prophet Passion Java – Photos

Breakfast is one of the important meals of the day, and it is said that one should have a large breakfast that includes all the necessary nutrients. 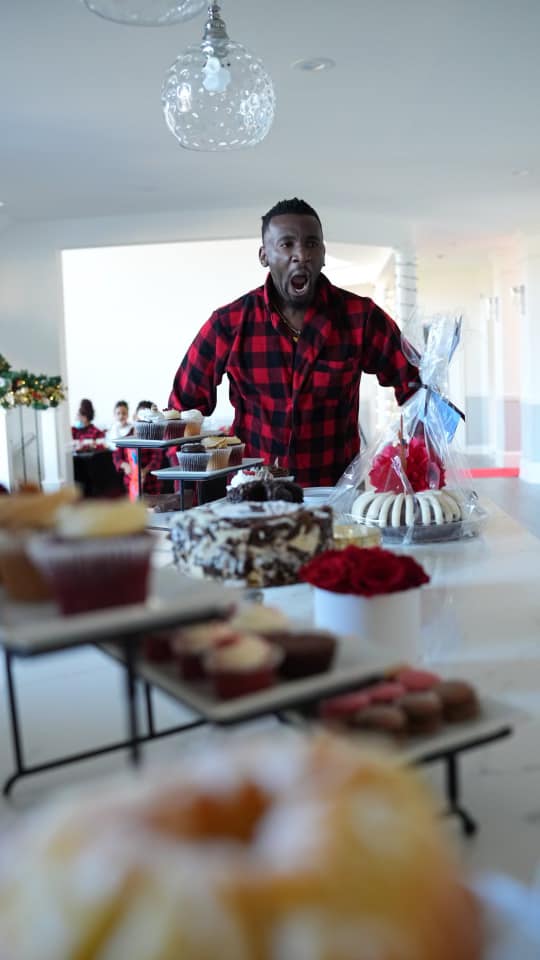 From healthy fats to carbs and protein, it becomes important to include them in your daily routine. Learn More