A Harare man was yesterday arraigned before Harare magistrate Evelyn Mashavakure facing murder charges after he killed his friend over $80.

Stephen Sixpence (72) was told to stand down and wait to be called from custody to allow his “lawyer” to be present during trial. He had told the magistrate that his son and his friends will represent him in court.

It is alleged that he committed the offence on December 5, when he assaulted the now deceased, Langton Kambamura with an iron bar on the head after the duo had a misunderstanding over $80 which had gone missing

The deceased is said to have been the owner of the money. After he was assaulted by Sixpence, he died at Sally Mugabe Central Hospital in Harare due to the deep wound that he sustained.

The iron bar used to commit murder by the accused is said to have been found in Sixpence’s bedroom.

Eye witnesses also pinned him to the crime.

In other news – Hopewell Chin’ono honoured with anti-corruption award 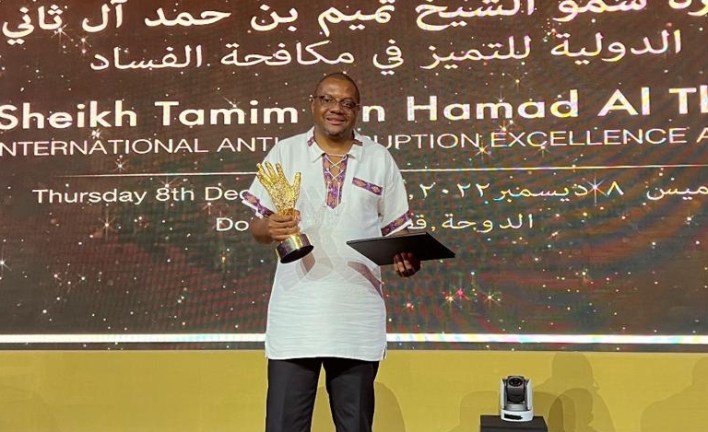 Chin’ono, 51, won the award for Innovation/Investigative Journalism. The award recognises individuals, organisations and countries contributing to the global fight against corruption. Learn More