A Seke man, Travolta Gijimani has been sentenced to a total of 18 years in jail after being found guilty for raping his friend’s wife on two occasions.

The allegations proved that Gijimani raped the victim on two different occasions.

The first instance dates back to September this year when Gijimani and his wife visited the complainant’s house to ask her for a favour of keeping the couple’s children while they visited their rural homestead.

According to the agreement, the complainant was to stay with the children in the Gijimani household.

Some days after, around 7 in the morning, Gijimani is alleged to have showed up at his homestead where the complainant was.

Unfortunately for her, the kids were away at school and Gijimani seized the opportunity to force her into “sleeping” with him. She complied as Gijimani held a knife to her threatening to kill her if she ever mentioned the issue to anyone else. He then returned to his native home where he had left his wife the same day.

The second instance happened a month later in October, when the accused forced himself onto the complainant, this time in her own house. Gijimani had received $25 from his friend, the woman’s husband, to pass on to her since he was away.

After handing the money to the 24 year old woman, Gijimani raped her for the second time without protection.

The complainant could not hold the issue within anymore and later made a report to the police leading to Travolta Gijimani’s arrest.

He was then trialed by the Chitungwiza regional Magistrate, Clever Tsikwa. He was charged with 10 years for each time he committed the crime totalling 20 consecutive years but 2 years suspended on condition of good behaviour.

The Kariba South power station, which is a 1 050MW hydroelectric power plant, has increased its generation capacity to 401 megawatts (MW) from around 200MW in previous weeks. 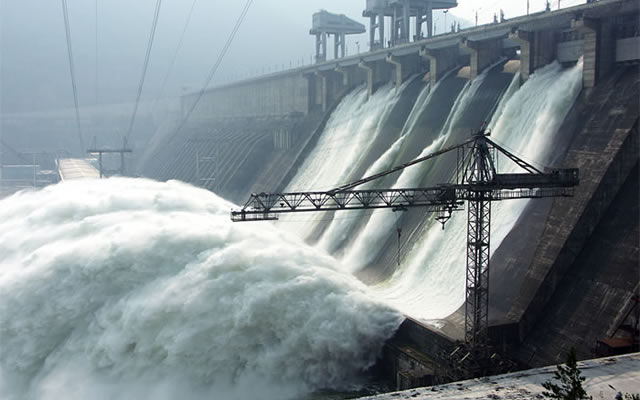 Kelly Khumalo threatened after walking off stage during performance in Botswana