A man suspected to have been drunk was run over by a train in Mount Hampden recently while he was lying on the railway line.

This incident was revealed on Friday by the National Railways of Zimbabwe (NRZ) through its Twitter page. It said:

A man was killed by a train in Mt Hampden recently while sleeping on the track. It is suspected he was drunk.

NRZ encourages people to exercise extreme caution on railway tracks as such accidents seem to be on the increase.

The NRZ said the train driver sounded the locomotive whistle and applied emergency brakes but the man could not be saved.

Some people who commented believe that the man may have been murdered elsewhere and then his body dumped on the railway tracks so that it will appear as if he was sleeping.

In June this year, an unidentified man died after he was hit by a train near Mbokodo Abattoir in Bulawayo as he was walking on the railway line.

In October 2021, another unidentified man threw himself in front of a moving train and was crushed to death near Cold Comfort in Harare.

Zimbabweans are sending sending thoughts and prayers to socialialite Lorraine Guyo after she lost both her grandparents. 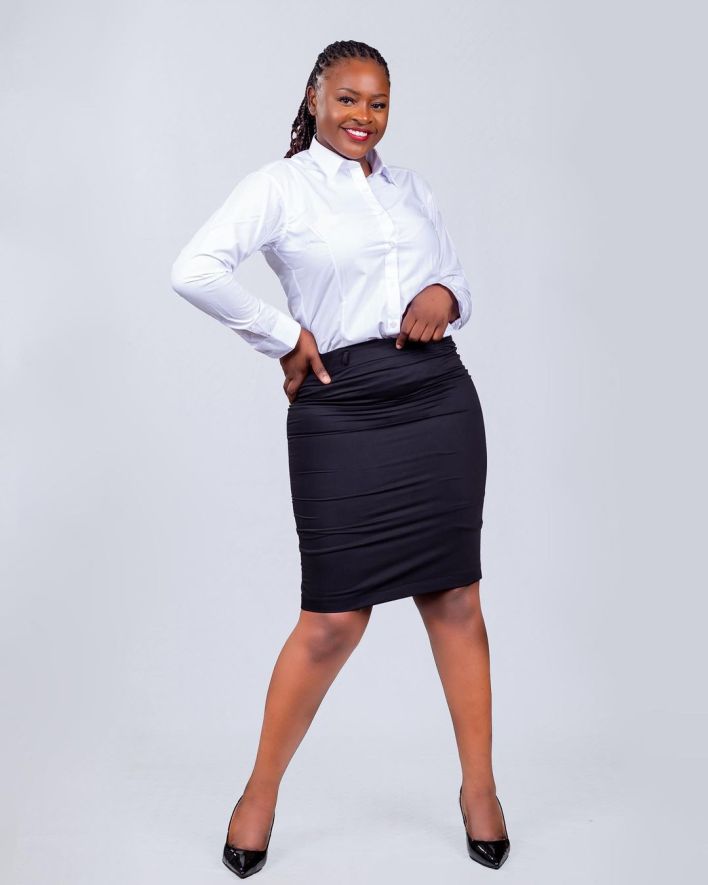 She lost both her grandparents a day apart. Learn More