A 52-year-old man from Mushumbi pools in Mashonaland Central province committed suicide by drinking poison after being troubled by his wife.

Nowel Zuze was found dead by his 16 year old son in the kitchen hut.

Allegations are that on November 19 the now deceased had a serious dispute with his wife Janet Kodzi.

After being accussed of being troublesome Kodzi left her matrimonial home to her parents’ house.

In other news – Fire destroys police officer’s house at ZRP

A police officer at Chinhoyi camp residences in Orange Grove suburb is counting losses after a fire razed to ashes household property worth thousands of dollar, Saturday morning. 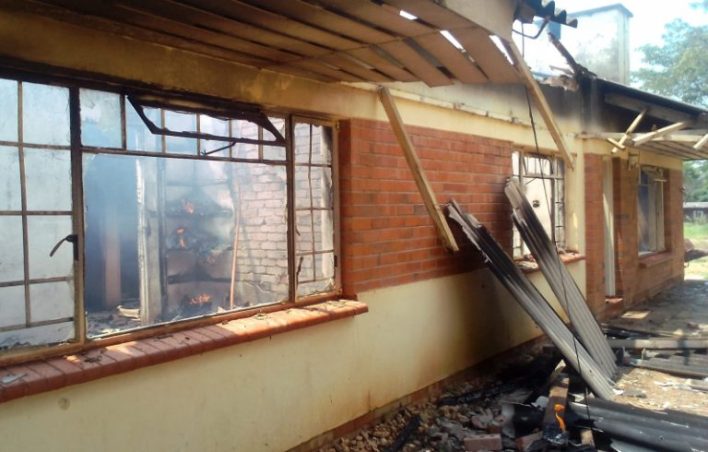 Sources who spoke to a local news paper said conflicting versions the blaze could have been caused by either an electric iron left unattended or a laptop, whose faulty battery blew up.

Tragedy reportedly struck around 10am Saturday when both owners of the house, a married couple, were at church while a juvenile was home alone. Learn More

11 cars involved in an accident along Seke Road - Photos