B-Metro reported a source as saying four women had since filed rape charges against Dinhidza.

Complainant One
According to the B-Metro source, one of the victims is a 29-year-old woman who is employed as a packer. Said the source:

Sometime in 2017, the 29-year-old woman went to look for a job at Lobels Biscuits Company at the time Dinhidza was the Human Resources Manager and he recruited her.

After that, he approached her demanding payment for employing her. At first, she turned down his request, but he threatened to expel her, forcing her to give in and slept with him.

Sometime in October this year, the woman said Dinhidza called her to his office and demanded to have sex with her and she did not resist because she was afraid of losing her job.

The woman then reported the rape incidents at Kumalo Police station after protests were recently staged against Dinhidza over allegations of nepotism and sexual harassment.

Complainant Two
The alleged rape victim is a 33-year-old woman who resides in Nkulumane suburb.

Allegations are that the woman failed to report for duty for two consecutive days.

When she eventually reported for duty she informed her immediate supervisor who allegedly turned her away. Said the source:

Desperate for her job, she approached Dinhidza who told her that if she wanted to save her job she must have sex with him and she agreed before they had sex in his office and her job was saved.

Complainant Three
A 40-year-old woman from Entumbane suburb was allegedly sexually attacked by Dinhidza when he called her to his office and asked her if she wanted to be employed permanently.

He promised the complainant that if she wants to be employed as a permanent worker she has to sleep with him and she agreed before he drove to a lodge in the city centre and had sex with her.

It is further alleged that the two had sex on another occasion in Dinhidza car near the company premises.

On 7 December the woman joined a protest against all forms of abuse and later filed a rape case against Dinhidza at Bulawayo Central Police Station.

Complainant Four
A 37-year-old woman who is employed as a machine operator reportedly fell prey to Dinhidza after she approached him to have her husband who had been fired reinstated. Said the source:

She approached Dinhidza in his office and pleaded with him to have her husband re-hired but Dinhidza told her that he could only be reinstated on condition that she had sex with him and she bowed down to the demands and had sex with him. After that, the victim’s husband was re-hired.

On another occasion, he picked her up at the company premises and had sex with her at a lodge.

The alleged rape victims and about 496 aggrieved employees are being represented by their lawyers Task Vhiki and Mary Nyika of Macharaga Law Chambers.

Comedienne and socialite, Mai TT real name Felistas Murata has pleaded with people she is owing money to give her more time to pay up. 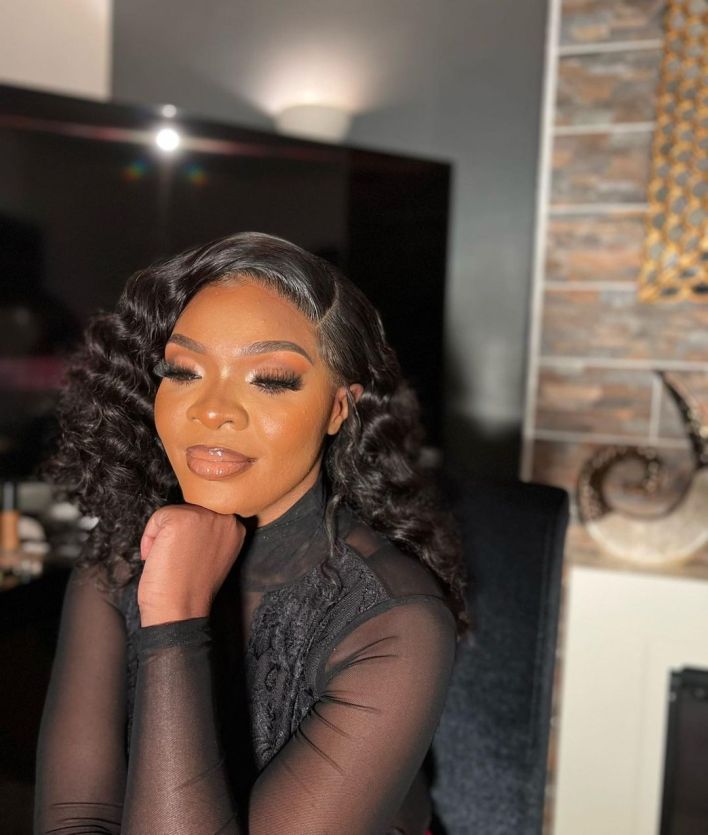 Mai TT was left neck-deep in debt after her extravagant wedding with now-estranged husband, Tinashe Maphosa, gobbled up to US$100,000. Learn More