Lindiwe Mazibuko is living her best life and it shows! From frolicking on beaches to sightseeing with her new bae to chilling with friends and family, the former DA spokesperson is making the most of her travels around the globe. Her most recent post – of her looking like a bombshell in a bikini – received a ton of praise from her fans and followers. 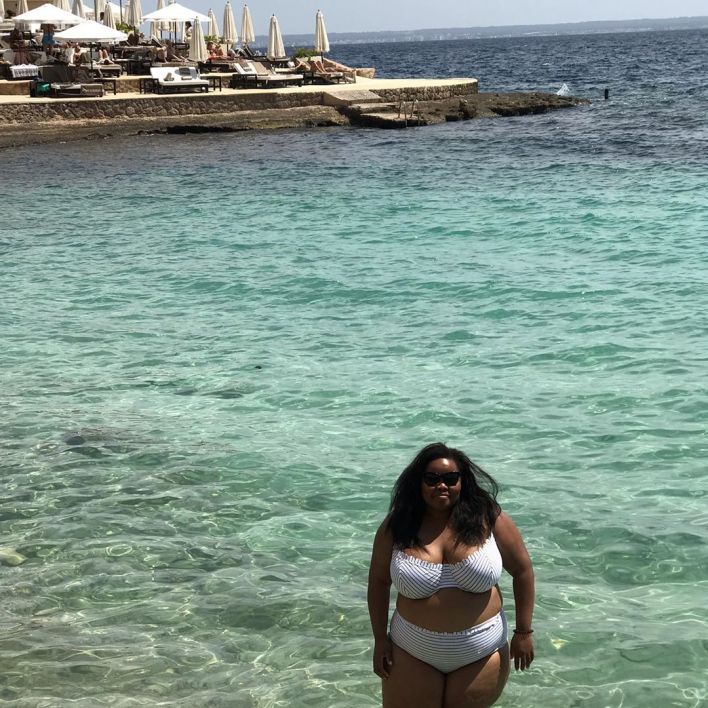 The body confident 39 year-old – who splits herself between SA and abroad – posted a pic of herself in a two-piece swimsuit during a getaway to Spanish island of Mallorca.
Role model”, “Embrace yourself” and “Finish us, we’re your data!” were some of the cute responses to the sizzling snap. Even our own Zaleb, Minnie Dlamini commented; “Looking really good babes”. 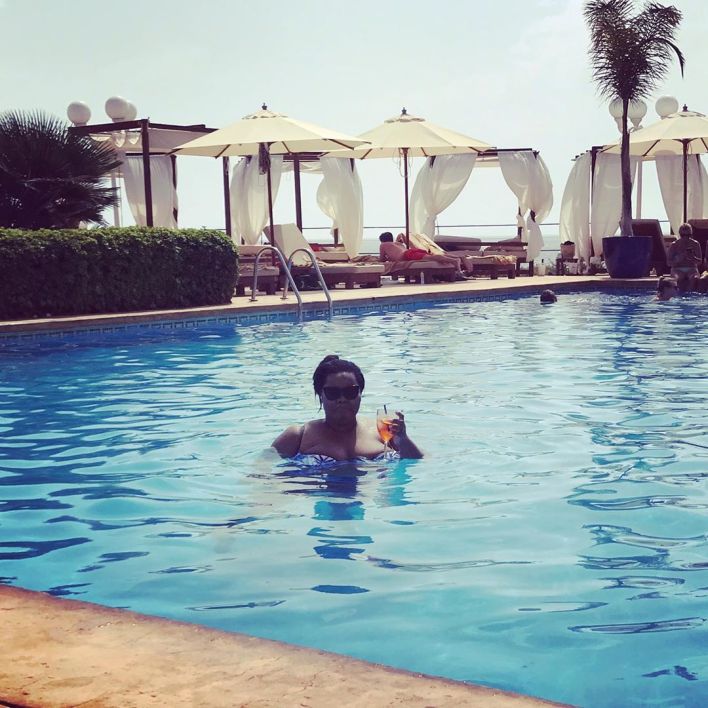 Followers even begged Lindiwe to tell them where they could buy the bikini! Lindiwe isn’t the only curvaceous star to steam up our timelines with her swimsuit pics 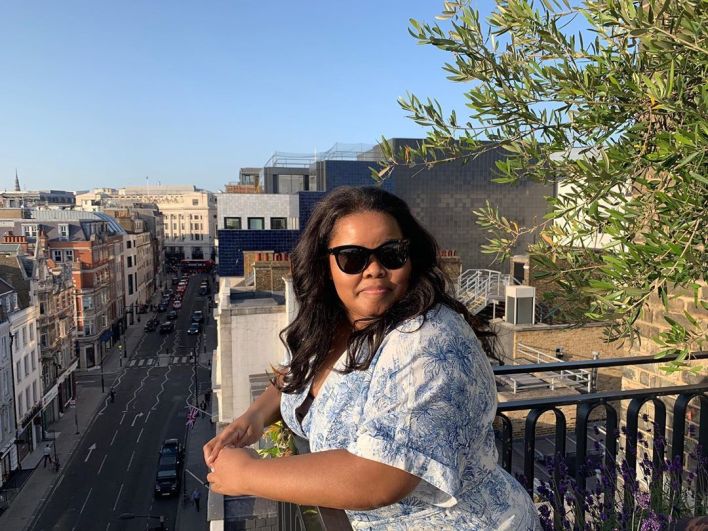 Plus-size model and body activist Thickleeyonce showed off what her mama gave her in a recent post.

Stop being a prisoner to your own insecurities. Cellulite is natural. Stretch marks are normal. Nothing to be ashamed of,” she captioned the empowering post.

Five months after scoring a TV gig on Moja Love’s talk show, Show Me Love, Ntsiki Mazwai has announced that she will be leaving the channel at the end of the month. 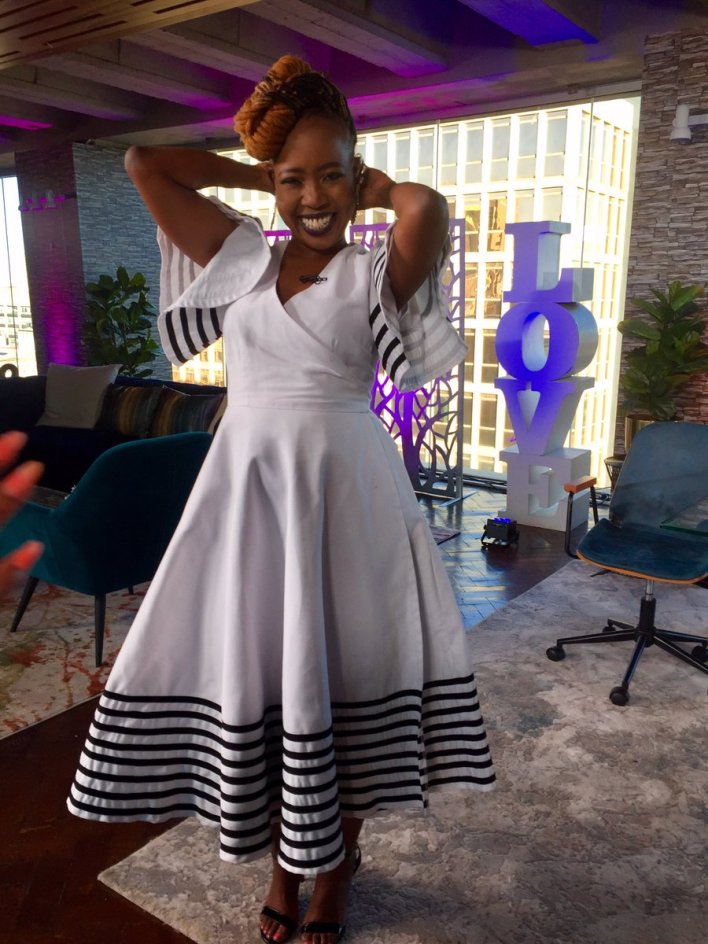 The star made the shocking revelation on social media this week, thanking everyone for their support. Reflecting on her time at the show, Ntsiki said: “It’s been amazing and I have grown a lot. The star revealed to a fan that she is leaving after her contract expires in two weeks.

Exercises that could seriously improve your s-e-x life