The Zimbabwean hip-hop queen, Kikky Badass, and afro-beats counterpart, Anita Jaxson have unfollowed each on Instagram because of the breakup between rapper Crooger and Anita.

Yesterday it was reported that Anita Jaxson and Hip hop star are finally partying ways after 2 years of dating. Crooger has a case to answer at the courts as Anita claims that she was assaulted

Crooger was spotted arriving at magistrates court for his case.

It was later reported that the two celebrity loves took a peace order for each other in court.

Kikky Badass and Crooger have been doing music together for years, the two have been good friends since they started working together.

esterday it was reported that Anita Jaxson and Hip hop star Crooger are parting ways after a 2 year relationship. 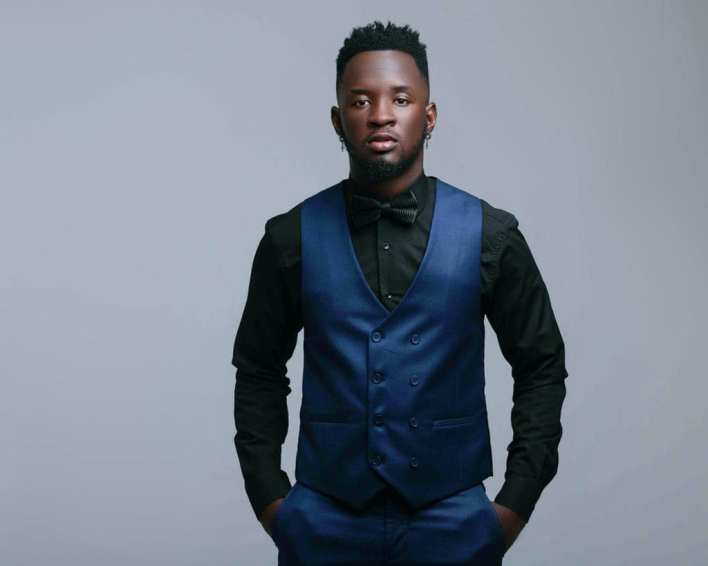 Anita claimed that she was physically and verbally abused by Crooger whilst the latter is saying the problems were being caused by a new man in Anita’s life who has been sending her money. Learn More