Khanya Mkangisa reacts to rumors of going under the knife to have bigger breasts.

The actress debuted photos of her full bosom on Instagram after weeks of being absent on social media.

Khanya was intentional in showing off her breasts which garnered lots of attention and sparked rumors that she’s gone through cosmetic surgery. 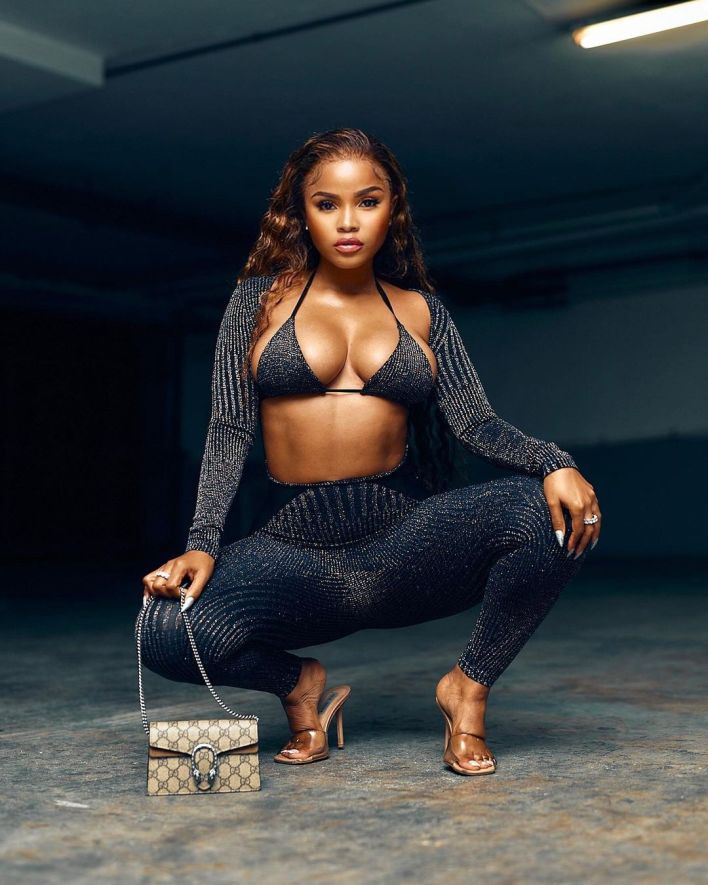 In response, the star said she only added weight.

“Oh my God! everyone thinks I have new boobs, I just picked up weight.” 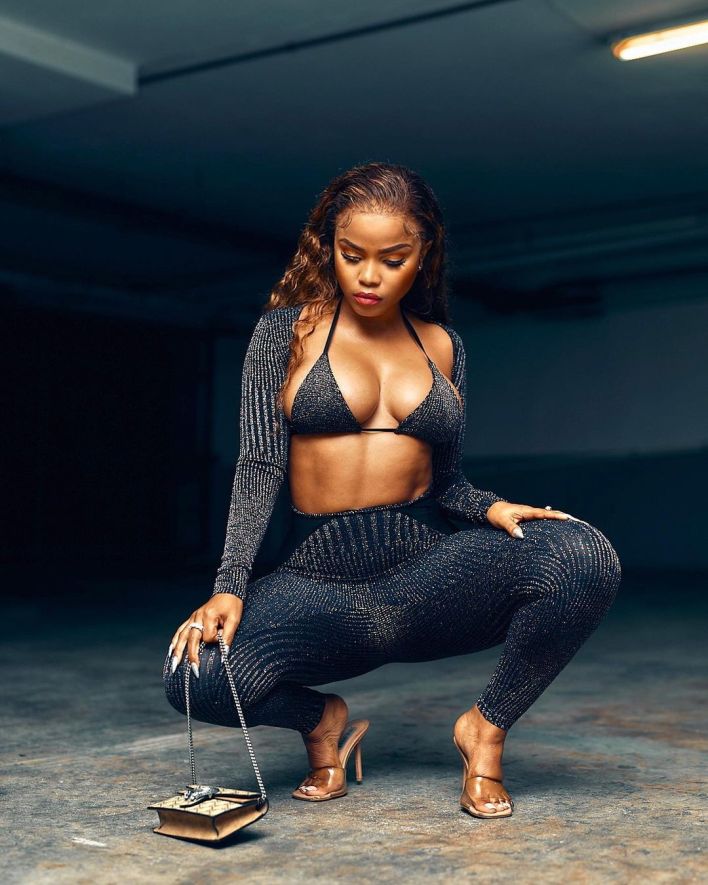 Mkangisa further revealed that she has no issues with doing surgery as she will do it when she dims it fit.

“I will definitely do it one day l, maybe after I just have a baby or whenever I feel like I need to enhance something but at the moment am happy with my body” she added. 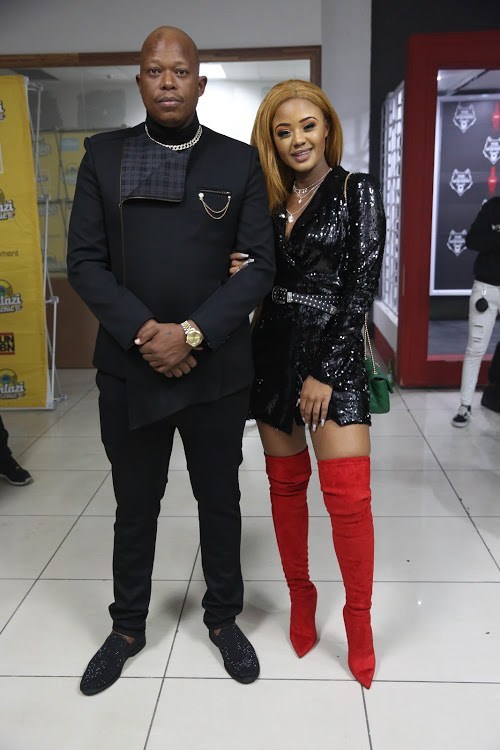