Kelly Khumalo walks off stage during a performance in Francistown, Botswana on 17th December.

The pregnant singer was there to headline the Jazz Mu Toropo Festival, and the stadium had security guards and a few fans in attendance.

According to Zimoja, the SA star vacated the stage due to the poor sound, despite trying to make it better for 1 hour with her band. 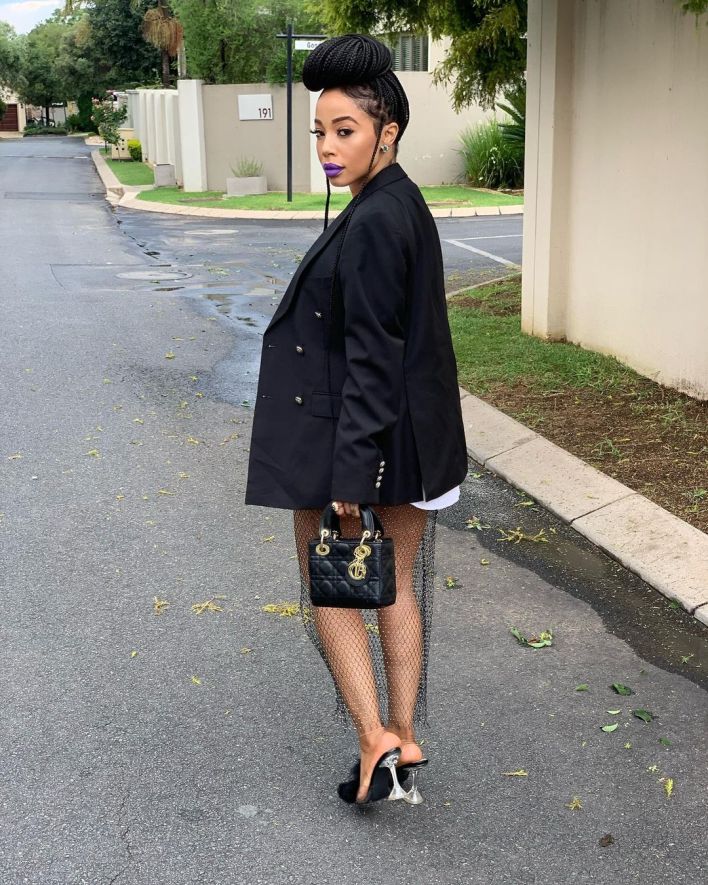 Kelly said she won’t be performing again as she is a professional who can’t settle to entertain the crowd with a poor sound system.

“Things didn’t fall into place, and we had no alternative, but to warn the organizers that we were not performing anymore,” says Khuamlo’s manager, Nthabiseng.

An insider revealed that a member of the organizing teams at BanaBana Bantongwa (BBB) named, Daniel Diamond is allegedly not happy about Kelly walking off stage. 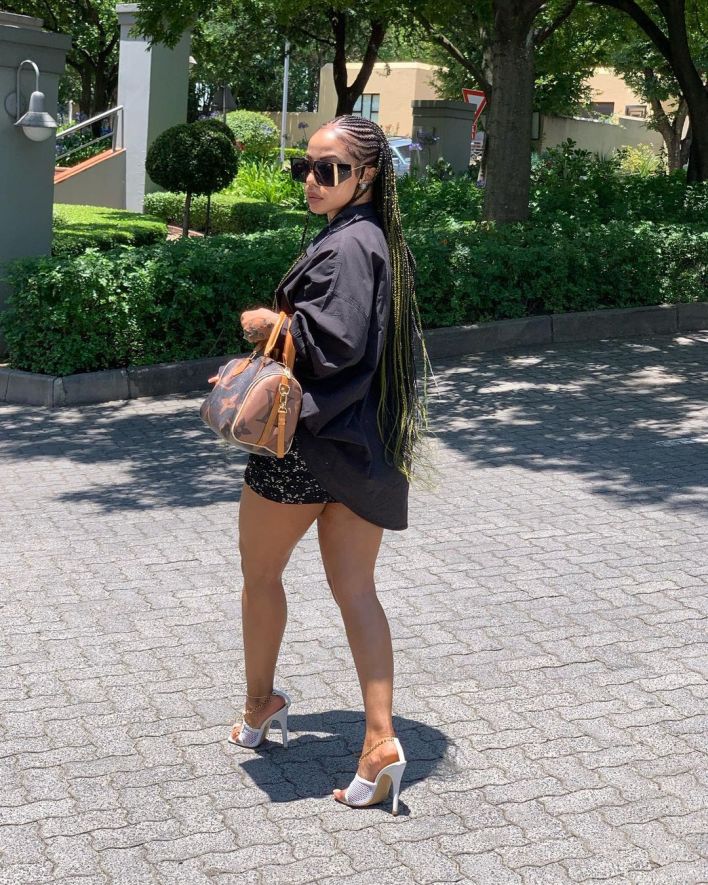 The manager further revealed that Kelly Khumalo has been receiving threats since the incident.

“She was swearing at me and threatened to sue Kelly for non-performance. We will await their summons because Kelly did all she could by promoting the event. It is not part of our problem that they hired a sub-standard sound system,” Nthabiseng revealed.

Former Black Motion member, Murdah Bongz has been accused of housebreaking and stealing.

The musician’s former record label boss, Moses Nkia Mokgoko has opened a case of theft and housebreaking against him. 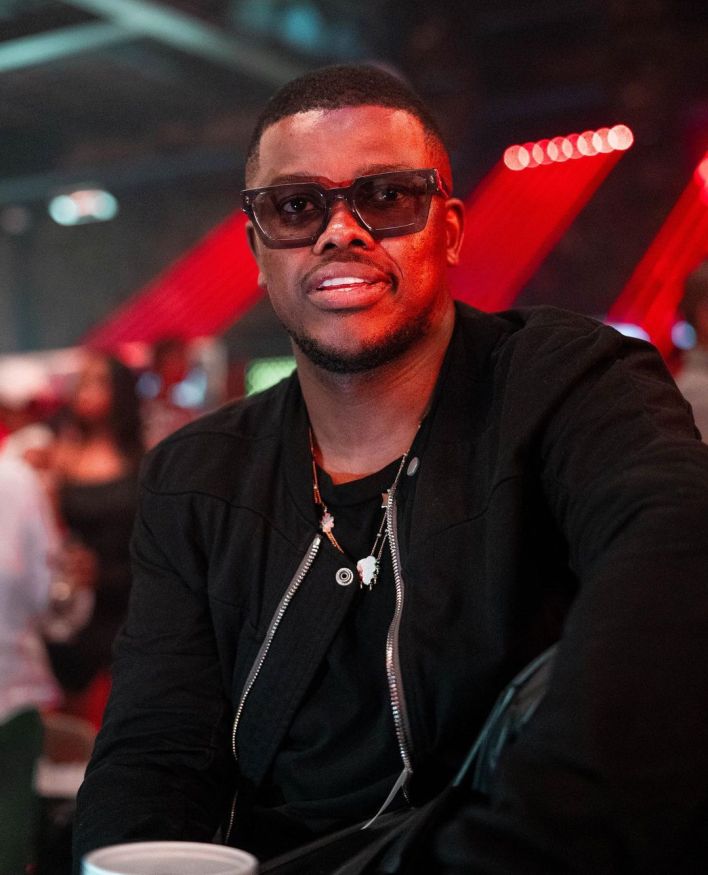