According to police Mornington Bagu(21) has since been arrested facing a murder charge.

On 29/12/22 Police in Kadoma arrested a suspected mentally challenged man, Morning ton Bagu (21), for a case of murder in which he allegedly struck his cousin, a two-year-old male infant, twice on the head with hoe at Plot 88 Whally Range , Gweshe,” the police said via Twitter.

“The victim who sustained deep cuts on the head, died on the spot.”

In other news – No police clearance no fireworks this New year

The lighting of fireworks on New Year’s Eve requires advance police or local authority permission and people also need to notify neighbours or they will face arrest and prosecution for making public nuisance. 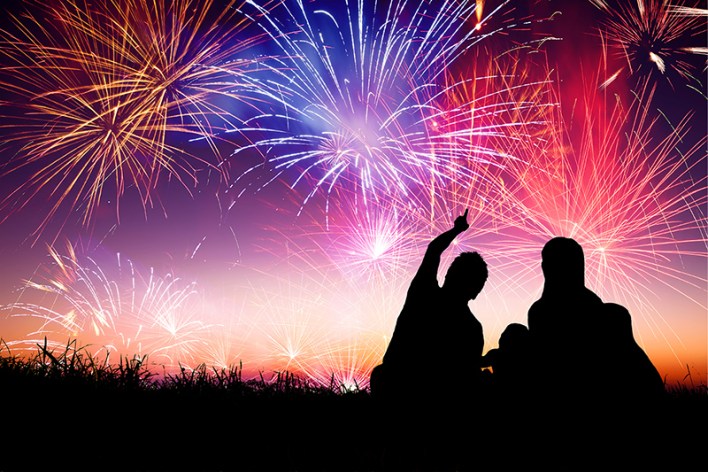 No police clearance no fireworks this New year