Amorepacific credited a 40 per cent surge in online sales as a major driver for growth in 2021.

The company, which owns K-Beauty brands such as Amorepacific, Sulwhasoo, Leneige, Mamonde, Innisfree and Etude, narrowed losses in its fourth quarter to 54.4 billion won, compared to 58.9 billion won in the same quarter of 2020.

China, which accounts for 70 per cent of Amorepacific’s Asian sales outside Korea, saw revenue drop 10 per cent, which the company attributed to the closure of many of its Innisfree brand stores in the country. 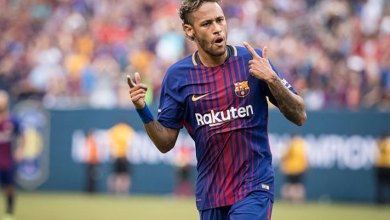 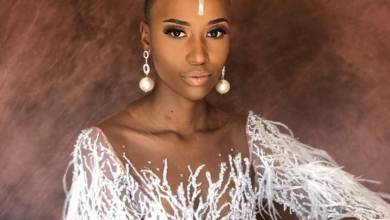 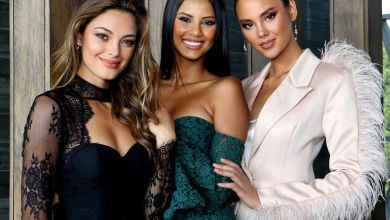 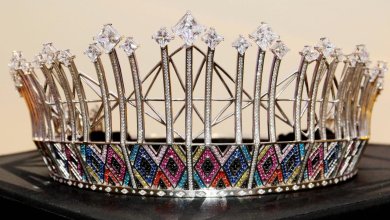 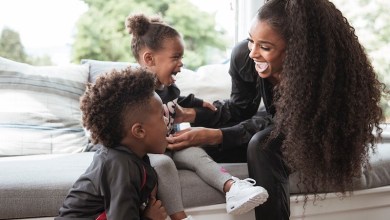 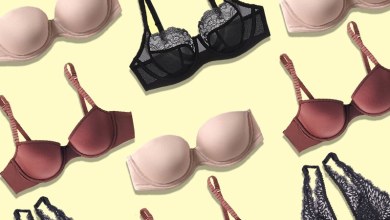