Witnesses told Bulawayo24.com that the bus veered off road at high speed and got into a yard at Madondo village along Zaka Makuwaza road.

Fatal accidents are on the increase this festive season.

The year has ended in heartache and tragedy for the Western Cape’s Masiphumelele community.

Two men and a woman died in a fire at the informal settlement near Kommetjie in the early hours of Saturday. 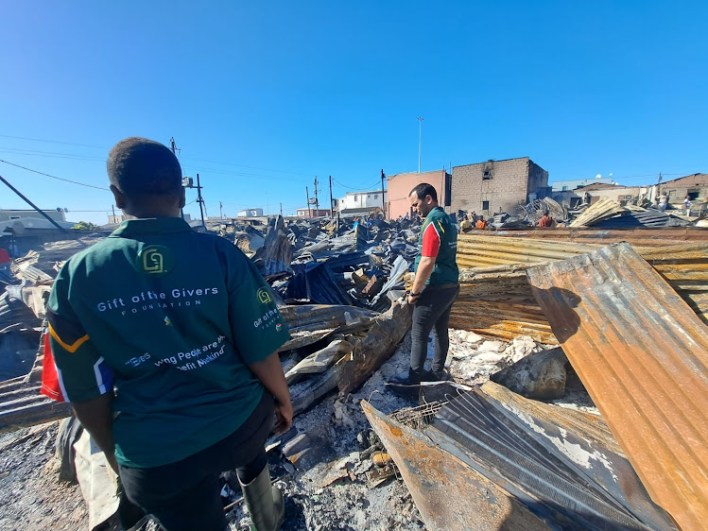 Crews from the Kommetjie fire station were the first to be dispatched to the fire in Sobukwe Road after being alerted at about 2am. Learn More