Zimbabwe rights lawyers want the government to repeal the law which criminalises insulting or undermining the authority of the President.

In a statement, Zimbabwe Lawyers for Human Rights (ZLHR) said section 33 of the Criminal Code of the Criminal Law (Codification and Reform) Act was oppressive. Said ZLHR:

As Zimbabwe draws closer to the 2023 harmonised elections, ZLHR is concerned with the trend of unrelenting use of the crime of insulting the President to muzzle citizens from expressing opinions, both online and offline, on political affairs.

Considering these concerns, ZLHR urges the government to repeal section 33 of the Criminal Law (Codification and Reform) Act.

Drop all pending criminal charges brought against individuals under section 33 of the Criminal Law (Codification and Reform) Act; raise awareness among public officials, including law enforcement officials, prosecutors, the judiciary and others, of the requirement that public figures should tolerate a higher degree of criticism.

Comply with the obligations to promote, respect, protect and fulfil the right to freedom of expression under the Constitution, the African Charter on Human and Peoples’ Rights, the Universal Declaration of Human Rights and the International Covenant on Civil and Political Rights.

ZLHR has over recent months reported an increase in cases of individuals who got arrested and prosecuted on allegations of insulting President Emmerson Mnangagwa.

They complained the Act violates the rights to freedom of expression and freedom of the media protected in the constitution.

ZLHR said hiding behind the ‘protection’ of the President’s dignity was not a legitimate justification in a constitutional democracy.

An Epworth woman and her baby are battling for life at Harare’s Sally Mugabe Hospital after they were scalded with boiling cooking oil by a co-tenant following an undisclosed dispute. 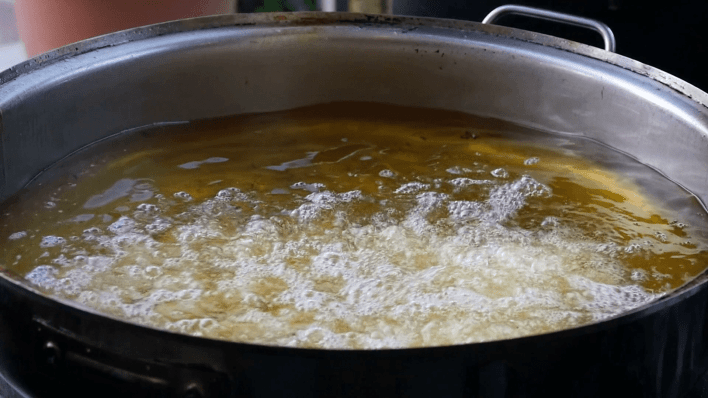 The suspect, who went into hiding after committing the heinous offence, Vanessa Nyakabawo (23) has been arrested and appeared before magistrate Marewanazvo Gofa Thursday. Learn More