A hailstorm left a trail of destruction at Negande primary school cottages on Friday night.

The remote school established in 1978 and situated about 225 kilometers out of Karoi town has five classroom blocks and six teachers’ cottages.

Two of the cottages had roofs blown away while two classroom blocks were affected. Property belonging to teachers was destroyed.

Kariba education district inspector, Ishmael Katiyo, could neither deny or confirm the incident.

“I am currently in church and I can’t talk to you about this now. Can you please phone me later in the afternoon,” said Katiyo when contacted for comment.

A local educationist Dumisani Mawere confirmed the violent storms that left a trail of destruction at the school.

It has a total enrollment of 528 learners.

Another truck driver, aged 42, who became a victim of kidnapping in Mpumalanga has been rescued by police in Komatipoort. 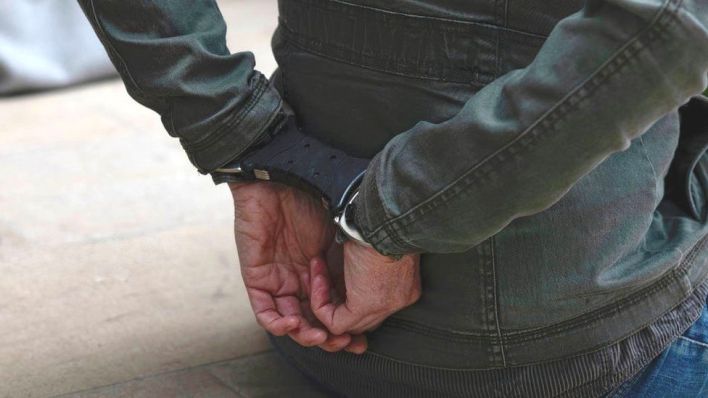 Two suspects aged 25 and 28 were arrested on Friday. Learn More

Insulting jokes about the president now a criminal offence