Media personality Bonang Matheba seems to have something up her sleeves for her House of BNG fans. Bonang recently jetted off to Cape Town to seemingly shoot something very exciting and took to her Instagram stories to share moments that certainly piqued interest levels. She didn’t stop there. She also posted on her Instagram page a picture that had her cousin DJ, Pinky Girl, looking very dolled up.

Bonang, in her caption, simply wrote a date, 14 February 2022, which happens to be Valentine’s Day. She also added #BNGLovesYou #HouseofBNG, a sign that whatever she is working on has to do with her famed sparkling wine. One follower commented “Bona! I am sending the money. Don’t Care if Peter is up or down. Let me go pawn my car.

While another just wanted to find out what Queen B has in store. @olwethu1 said, “I wonder what’s cooking mhhhh 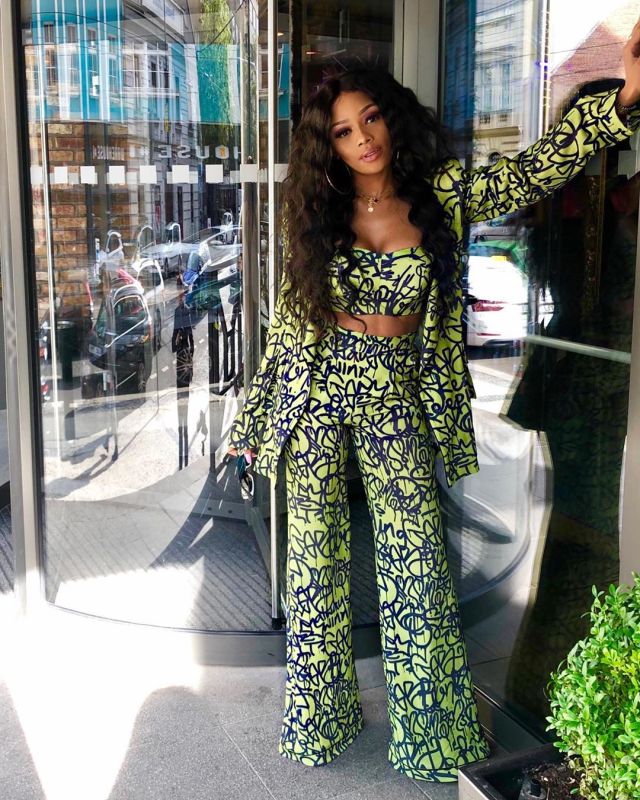 Interestingly, Bonang did not tag House of BNG’s Instagram account, and considering all the controversy surrounding the brand, fans can’t help but wonder. In case you may have missed it or forgotten, Bonang and her former management agency are currently locked in a legal battle around the ownership of the MCC MCC and sparkling wine brand House of BNG.

When Bonang announced the termination of her contract with CSA Global, it was revealed that there was a battle over who exactly owns House of BNG. CSA refuted claims by Bonang to IOL Entertainment that she brought House of BNG with her to the agency.

Moja Love’s Umndeni has got people talking again this week but this time, fans are not happy and many have called out the show saying it is promoting Gender-Based Violence (GBV) following another fight between Dabula and Nkanyezi. 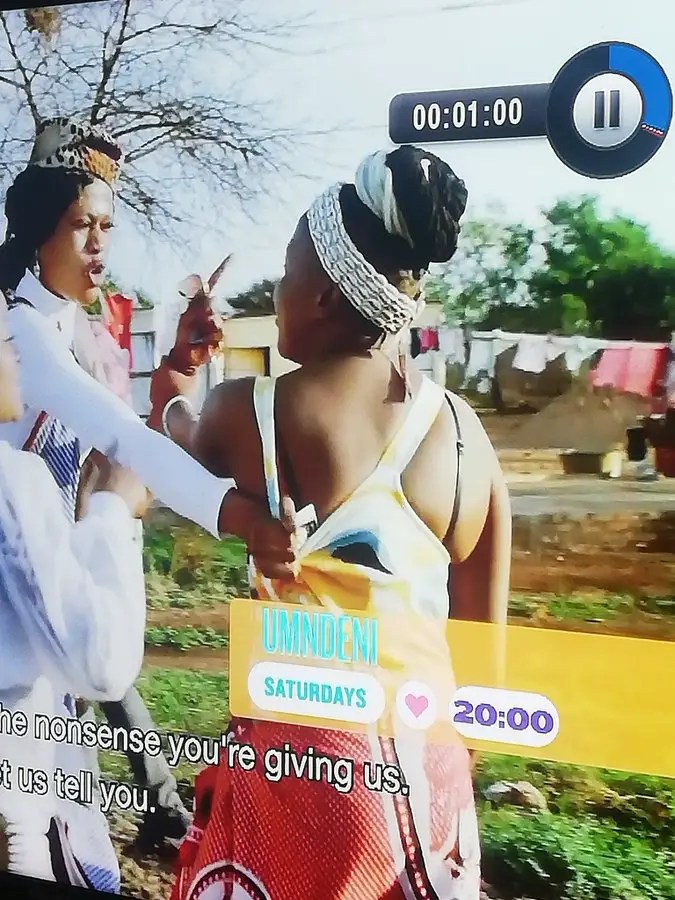 The show recently returned for the 5th season and also introduced a new cast member. “In the brand new Season of #Umndeni. The Maseko family is running the show. Learn more